Students of Pharmacy at the National University of Lesotho (NUL) have made a brilliant pain-killer which they hope to get to the markets as soon as possible. “After being attached to various Pharmacies accross the country, we realised that pain-killers are among the most widely used medications,” said Retšelisitsoe Lekata, Mosoatsi Mputi and Khothalang Ramoreboli. “What if we make them here in Lesotho? So we thought.”

The story starts when these guys get deployed to various Pharmacies accross the country. This opportunity gives them time to look carefully at how Pharmacy works in Lesotho and how they might change it for the better. “Actually, we get attached to various Pharmacies right from our second year at NUL. That gives us valuable experience,” say the trio, beaming enthusiasm.

They are now in their 4th year of study and they have already done something out of their observations.

[Milco is the cooperative chainstore that will sell ONLY Lesotho products, join the 7th group here: https://chat.whatsapp.com/Em8QQXTrnkR6iwBJFcc8O]

“When undergoing these attachments, we note something that keeps repeating itself.” They find that, especially in Government Pharmacies, there is either a shortage of certain medication or a shortage of medication of a certain concentration.

For instance, carvedilol is normally used for patients of hypertention. Many patients take it in the concentration of 3.125 of the so-called active ingredient as recommended by a doctor. Active ingredient is that part of medication which actually does the treament. Other components play supporting roles such as carrying this active incredient, etc. However, in some Government Pharmacies, you often find there is only the 12.5 concentration type of the medication. That concentration is too high.

“Two things may then happen,” they said. “It’s either we as Pharmacists feel inclined to cut a tablet into quarters, which is not allowed, or we send the patients to private Pharmacies, which we often do.”

The second option is still a problem, “you will recall that most people who attend Government Pharmacies go there because they can’t afford private Pharmacies since they are often expensive. Yet we sometimes have no option but to send them there,” they lamented.

In the end, those patients don’t go to private Pharmacies because, well, they can’t. So they have to cope with half-treaments and they get half the results. The end is obvious, “you get the same people coming back to us for the same condition that could have been treated if we had the right medication.”

In other cases, some forms of neccessary medication are simply not there in the country.

Pharmacists working for private Pharmicies are not in a honeymoon either. Since their bosses are after profits, which is okay, they might find themselves dispensing medication of wrong concentrations just so they can sell.

As they survey the situation, the young fellas are touched.

They realise that the most important job of a Pharmicist is not only to dispense the right medication but to be part of its production. “What if we create a business that can make those kinds of medication that often run out of stock in Lesotho, at a lower cost and in all neccessary concentrations.” They ask themselves.

There is a reason such a question makes tons of sense.

First, “we are trained to formulate and test medicine too. We have done a plenty of courses such as Pharmaceutical Chemistry and Pharmaceutical Science which specifically help with formulation.”

They said for Pharmacists to get into the business of making medications in Lesotho makes even more sense when you look at the existing employment reality. “The dispensary Pharmacy is the biggest employer of Pharmacists. However it is saturated, so many Pharmacists are unemployed.”

Is it not time to open another line of work for Pharmacists?

After noting that pain-killers are among the most widely dispensed medications, they decided to start there. We are not talking about these folks coming up with a completely new medicine which will have to undergo a plenty of million-dollar studies and clinical trials. That is nearly impossible for a contry like Lesotho.

Rather, we are talking of them making widely used medicine that are in the “Public Domain,” but which we are yet to make in Lesotho. E.g. India is the largest maker of Pharmaceutical products in the world, but it is not neccessarily the largest inventor of them. 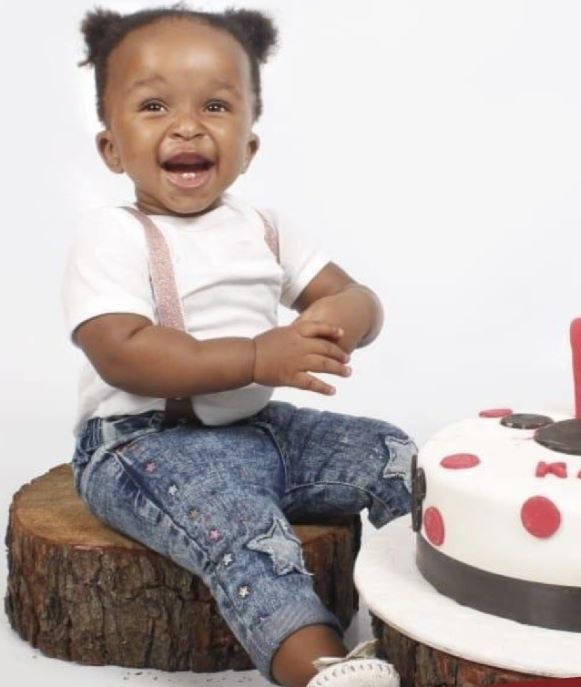 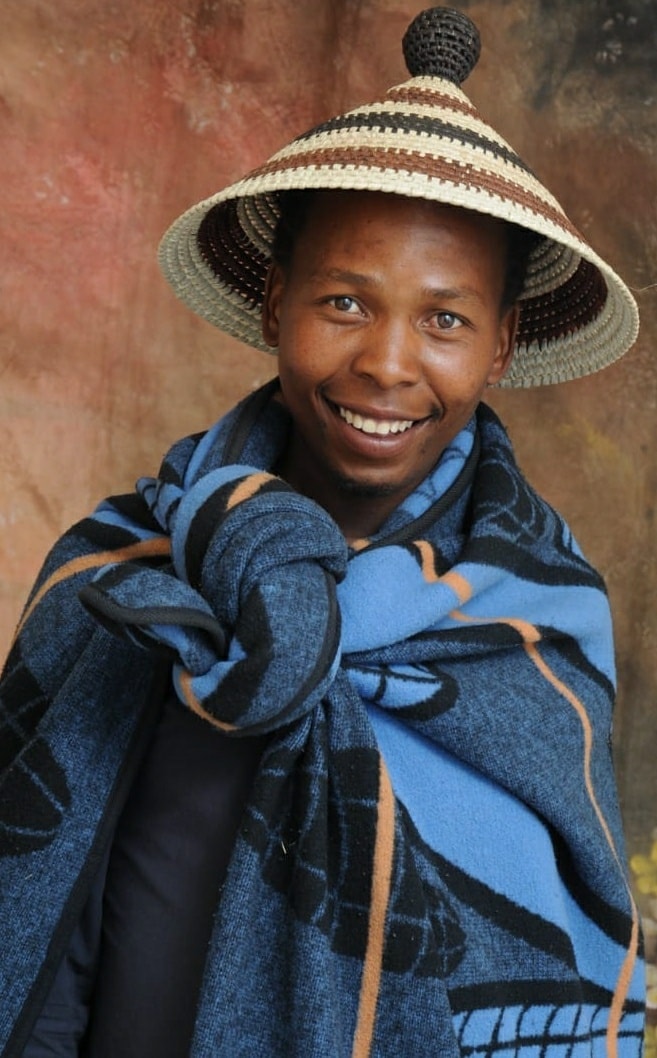 SHARE YOUR STORIES OF INNOVATION, PRODUCTION AND CREATIVITY WITH US