A SOFTWARE THAT TELLS WHICH CUSTOMERS WILL LEAVE YOU, BY NUL GRADUATE

When you register the details of your new customer, this software tells you if the customer will leave your business soon, or stick to you for a long time. The software has been developed and tested by one Mokhutli Letsae, the former student of the National University of Lesotho (NUL).

As a business man or woman, you are not a politician who insults those leaving his party as a bunch of nincompoops who fell for the “enemy camp.” No! You want to regain every customer you lost because, well, you mean business!

What is the basis of this software?

It is based on the fact that people of certain characteristics are likely to make certain decisions. For instance, the generation that was born in the 20th century is more prone to arguments and fights. Born freedom fighters, it sees oppression even where there is none [don’t tell them we said this]. But the 21st century generation likes critical thinking and getting things done—it is the Born-After Technology (BAT) generation.

Well, the above is just an example, we don’t have data to prove it.

And that is why we need this kind of a software.

Now, let’s say you are a telecoms company, an Econet or a Vodacom.

You want to attract and “retain” as many customers as possible. You are in a good position to use Letsae’s software.

You may find that you already have a lot of customers, maybe more than 800, 000 or so. That is Big Data! The data that big will help you increase the accuracy of the predictions the software will make.

Because you are a telecoms company, you have so much freedom when it comes to knowing about your customers. You may easily take your customers’ age, gender, ethnicity, whether they take monthly, yearly or two year contracts or no contracts at all, their level of pay-cheque, how often they load data into their phones and the value of such data, how often they make calls and so on and so on and so on.

“More interestingly, you specifically request this software to find out if people of a certain combination of characteristics are more likely to leave your company or not,” Letsae said.

What makes this software powerful is that it will notice things that even the most brilliant Statistics professor won’t and simply can’t notice.

For instance, it might notice that Basotho women aged between 19 and 27 who earn between M2, 500 to M4, 700 a month and come from the North of Lesotho are as much likely to leave your company as Chinese men aged between 36 and 44 who earn between M10, 700 and M16, 400 and migrated from the North of China. The machine puts these two classes of people with so “different” characteristics into one group simply because they behave similarly.

That is, they are the most likely to dump you. And that’s what matters to you.

We live in the days of the Fourth Industrial Revolution (4.I.R.) Artificial Intelligence (A.I.)!

What blows the mind is that the [trained] software does not ask you to be the one doing the analysis. You put details of a new customer, a Mosotho girl aged 24 and earning M3, 330 a month from Leribe, or a Chinese man aged 41, earning M11, 000 a month from Shanxi. Then the software tells you, right away, that these two folks—different as they seem—are more likely to dump your company in the next five months for your competitor.

So what do you do if you are a smart company? You study the characteristics of your competitor which attract these kind of people who dump you and you introduce those characteristics into your company as well.

The idea is to leave your competitor (who refuses to use A.I.) biting the dust! 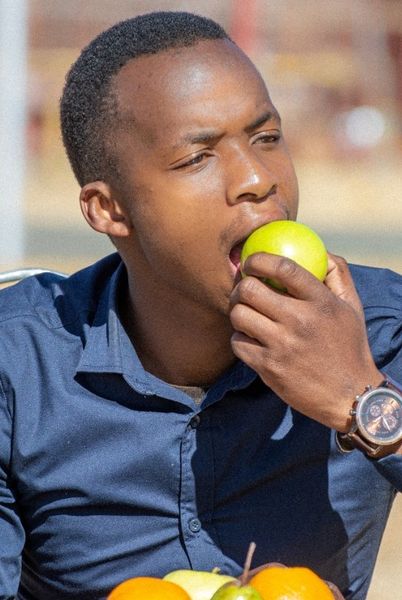 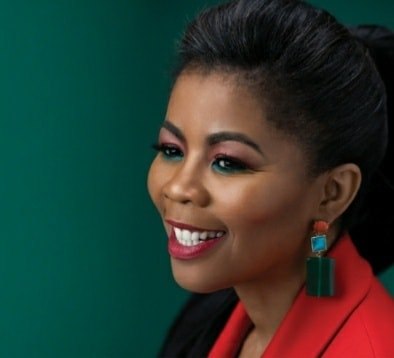