DR MATETE BECOMES THE CHAIRPERSON OF ENRICH STORES BOARD

Dr Mampiti Matete has just been elected a chairperson of Enrich Stores Board. That means she is entrusted with giving a strategic direction to Basotho’s first chain store of its kind, Enrich Stores. Dr Matete holds a PhD in Agricultural and Environmental Economics, obtained from the University of Pretoria. She started her professional career as a Teaching Assistant in the Faculty of Agriculture, Department of Agricultural Economics and Extension, at the National University of Lesotho (NUL), shortly after completing her BA Economics, where she worked until 2011 when she left as a Senior Lecturer, Head of Agricultural Economics and Extension Department and Maiden Editor of the Lesotho Journal of Agricultural sciences (LJAS). She has extensive local and international research, corporate and board directorship experience.

Enrich Stores is Lesotho’s first publicly owned chain store founded by four NUL graduates. To understand the wealth of experience Dr Matete is bringing to the management of this game-changing store, we have gathered facts about her achievements over the years. Take your time and listen.

Dr Matete joined the cooperate world mid 2012 when she started working for the Land and Agricultural Bank of South Africa (Landbank) based in Centurion, South Africa, where she first worked as a Senior Manager, leading Economic Research and later pioneered and institutionalised the Environmental, Social and Governance (ESG) Sustainability Section within the Bank. During this time, she led the Bank in ESG related discussions with international and regional development finance institutions such as the WorldBank (WB), African Development Bank (ADB), International Finance Cooperation (IFC), Development Bank of Southern Africa (DBSA) and Southern African Development Community Development Finance Resource Centre (sadc-dfrc). She also facilitated the Landbank’s membership and represented it in the United Nations Environment Program Finance Initiative (UNEP-FI) activities and led environmental and social risk analysis and sustainability reporting in the Bank.

Dr Matete has extensive board directorship experience, at both local and regional levels. Locally, She Served on the Lesotho Electricity and Water Authority (LEWA) Board as non-executive board director from 2009 until 2017, where she also chaired the Pricing and Tariffs Committee of the Board. She founded and is an executive director of two companies, namely, Matpit Consulting Firm from 2015 to date and MatPit Farm from 2019 to date.

At the regional level she served on management boards of two research and academic networks, namely, Waternet and Global Water Partnership Southern Africa (GWPSA). In Waternet she served an 8 years term as a non-executive director and Trustee from 2006 until 2014. Waternet is a network of institutions building capacity in Integrated Water Resources Management (IWRM) in Southern Africa and is a SADC subsidiary with Headquarters in Harare, Zimbabwe. In GWPSA, she served as a Steering Committee member from 2007 until 2011 and as the Chair of the Lesotho Water Partnership Steering Committee (subsidiary of GWPSA) during the same period. Global Water Partnership (GWP) is a network of public institutions promoting implementation of integrated water resources management. It operates at three levels: (i) global, with headquarters in Stockholm; Sweden, (ii)regional, with headquarters in Pretoria, South Africa and in individual member countries. To enhance her role as a board director, Dr Matete received extensive Board training from the Institute of Directors South Africa (IoDSA), which she continues to be a member of. This allows her to be continually exposed to cutting edge methods and practices of being a good director, leader and strategic thinker, all of which IoDSA exposes its members to.

At the end of the day, Dr Matete is simply a wife and mother of two beautiful children, son and daughter, which is the profession she dotes on. She has immense passion to empower people and make positive change. She started and finances a prestigious award of the best performed third year student in Agricultural Economics in the NUL Faculty of Agriculture (Nkau and ‘Mampiti Matete Award) since 2006 and started a farming business in 2019 that employs approximately 10 people on average, thus contributing to employment creation in the country. 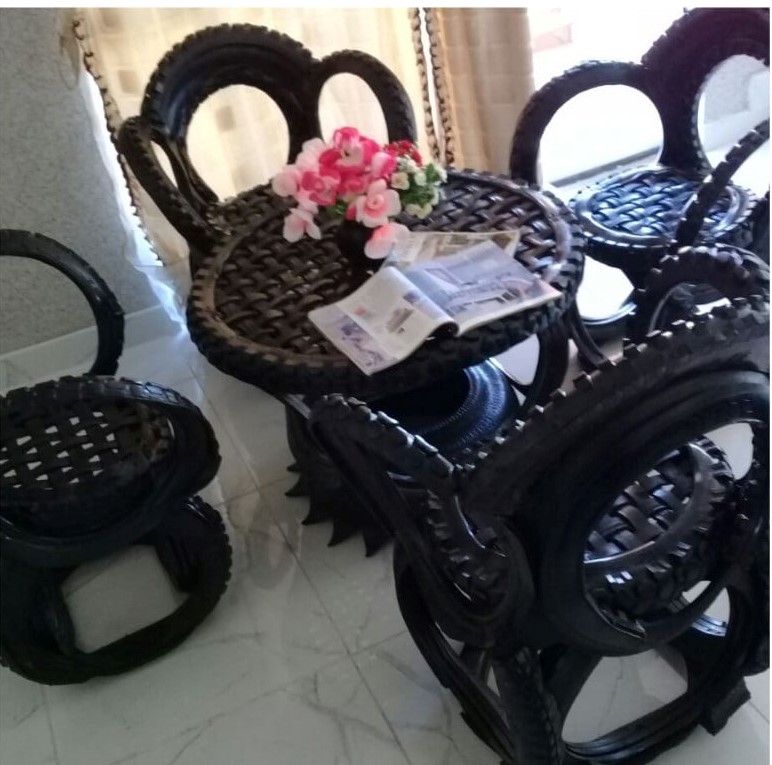 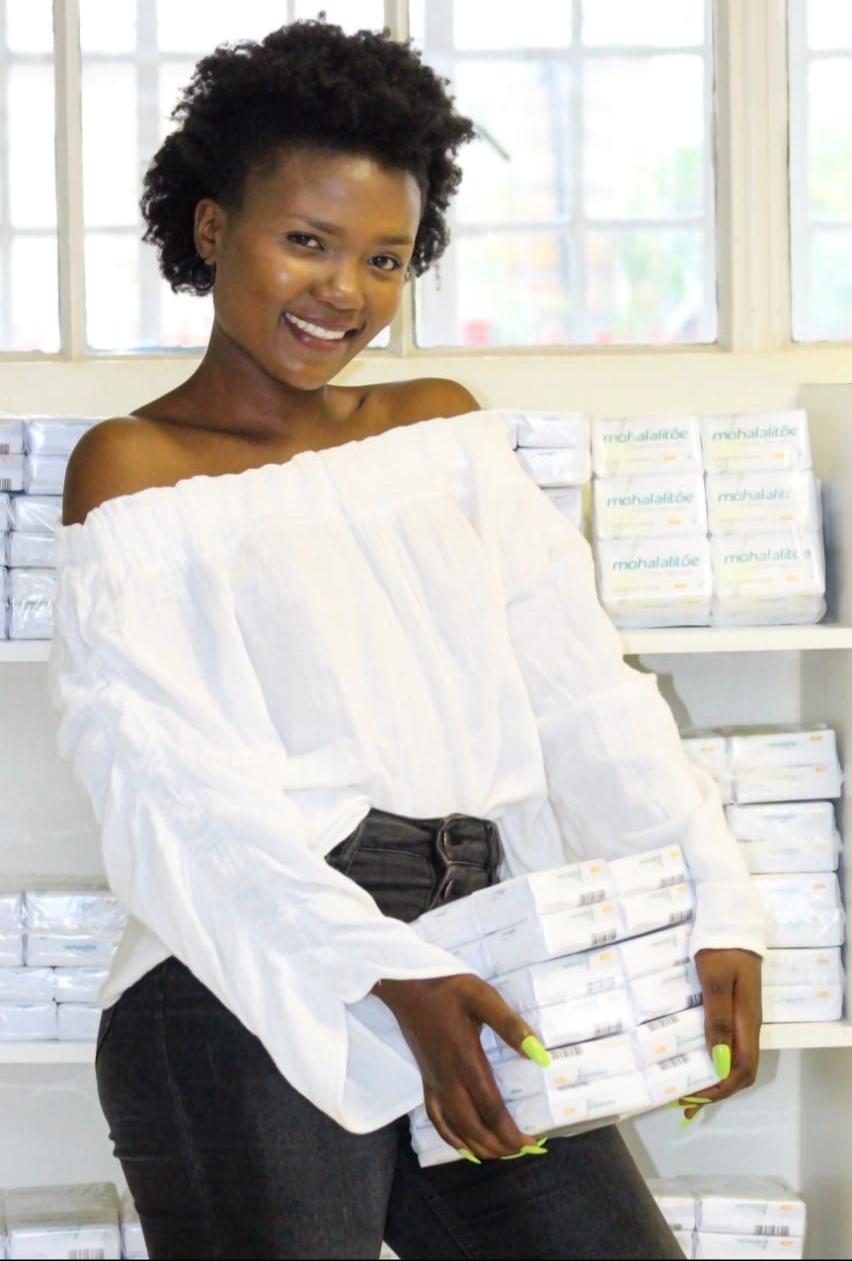 NUL-EDUCATED MODEL GETS TO TOP 10 FINALISTS, FALLS IN LOVE WITH MOHALALITOE 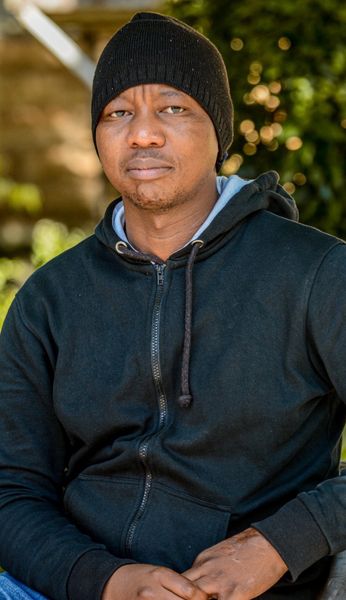