A group of National University of Lesotho (NUL) students have released a captivating TV series (soapy) that will expose outside-the-classroom reality of NUL life. With eight episodes so far, each lasting 30 minutes, Exposé! is a continuous TV series with an amazing review of a typical life of an NUL student portrayed in the most natural way possible. “We expose the life of the NUL student beyond the four walls of the classroom,” the group said. The theme of this series is one thing, how they bring this series to life is quite another. The series is unlike anything you have seen in Lesotho before, “we deliberately drove acting out of the window,” said the trio behind it: Amohelang Thoabala, Thejane Thejane and Bahlakoana Chokocha. “We asked our actors to do the impossible, that is, to stop acting and to start living a normal life, although behind the camera.”Few institutions in Lesotho catch the public attention as well as the NUL—along with its students. For good or for bad, NUL is always on the news. Yes, for good or for bad, NUL students and graduates are always on the forefront.You may deride them as unworthy drunkards or praise them as hard-working visionaries, about the only thing you cannot do is ignore them, because they are the untiring breed. However, there is a difference between the assumptions as to who NUL students are, and who they really are, “and that is what we set out to unmask in this series,” the trio said.A typical life of NUL student revolves around three things, they said, “we are in class, or we are studying off the class, or we are socialising.” This series reveals the third part of the life of the NUL student, the social part. “We expose the life of the NUL student beyond the four walls of the classroom,” they repeated for emphasis. Of course the series will still touch on the life of students as students in class and in studying off the class, but it will be the life outside of these two areas that will leave the viewer fascinated by the real NUL student. Like a soapy, the series is a collection of stories that do not necessarily aim for a particular ending. Rather, like in real life, they are set to show how a life of a typical NUL student unfolds, often in unexpected ways. “In real life, we don’t really know what’s going to happen tomorrow, so we may as well live our lives a best as we can today.” However, as you, the viewer, go along, you cannot help but get absorbed in the characters. “Since the characters are so natural, the whole thing becomes real; that’s when things gets emotional. That’s when you start to relate, to sympathise, to get excited, to feel the story.”So why did they do it? “We did it not only because we wanted to portray the real story behind the assumptions about NUL students, we did it also because we wanted to uncover the hidden talent among Basotho actors.”So the trio named their company Albijay Media and organised themselves into a team. Amohelang Thoabala would direct the script. Thejane Thejane would get hooked on Videography and Bahlakoana Chokocha would be a Video Editor. Of course their roles collide many times. Then they had to fund the project. That was the hard part. “However, we took money out of our own pockets and made this thing.” That was not easy because, look, these guys are just students. But they knew this truth… if they were to wait for a perfect moment, they would never begin. So they started. Now it was time to find actors.“We have quite a mix. Some of them are Theatre students at the NUL but some just have natural talents. Each of the potential actors were interviewed for a particular character in the series.”Once they were interviewed, the selected actors then went for training. “As we said before, the idea was to drive acting out of them.” They made sure that the actors understood that they would not be “acting”. Rather, they would have to be as normal and as themselves as possible. Amazing as it sounds, that required good training. So when you watch the soapy, you can never fail to note the brilliance of that approach. That is why these guys are on their way to making some of the best dramas our region will see. If you want to partner or sponsor in anyway, drop them a message here: Albijaymedia@gmail.com www.albijaymedia.com Albijaymedia@facebook.com+266 63032616+266 69030870+266 58471296+266 57047870(WhatsApp and calls) 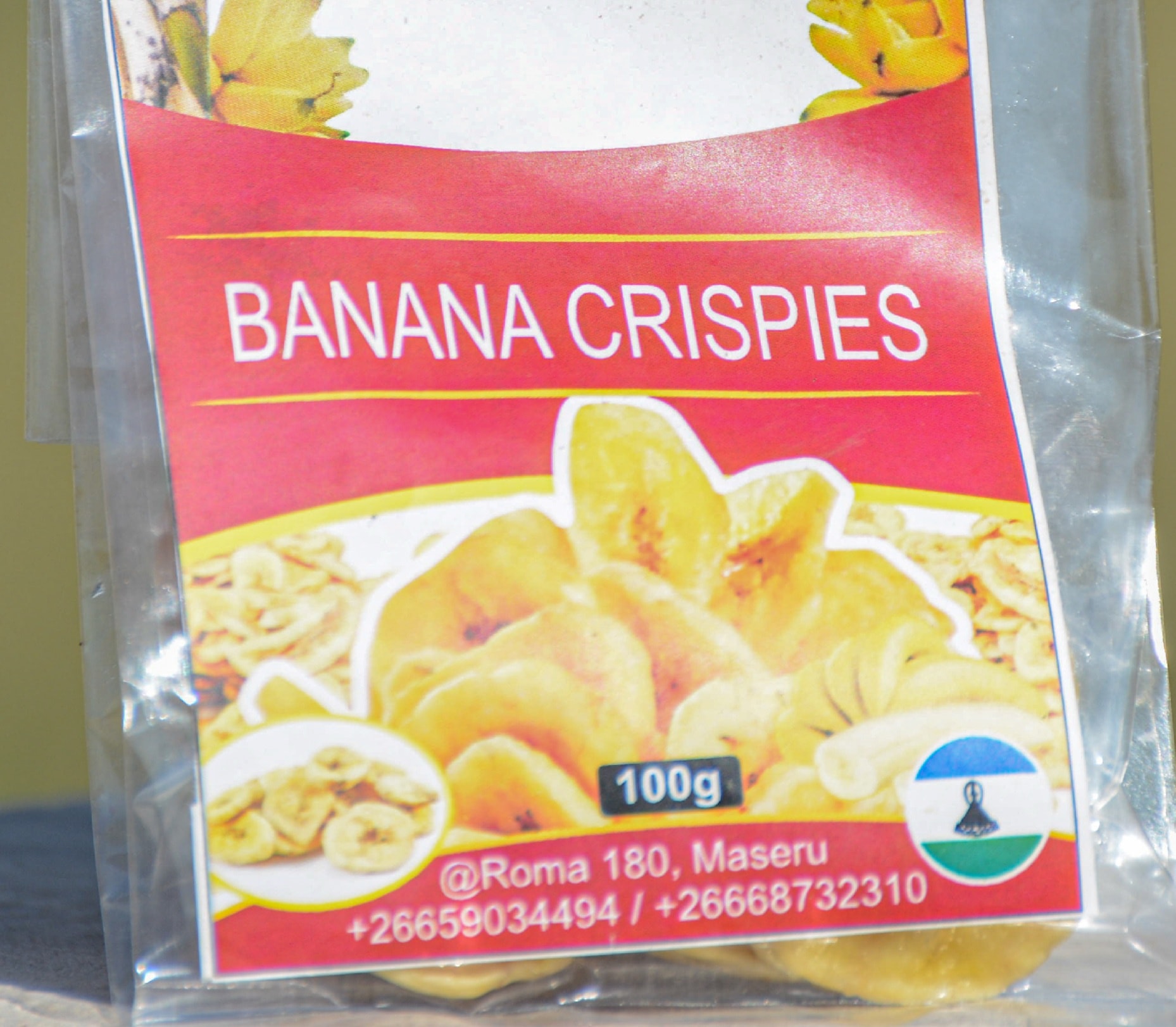 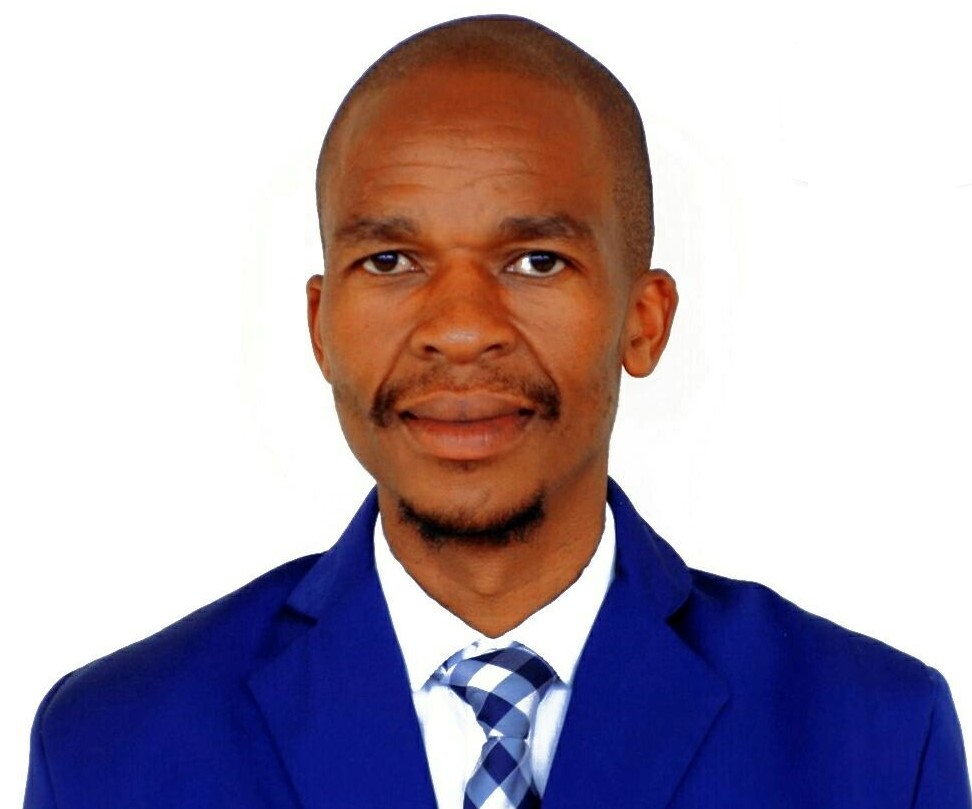 A PLATFORM THAT WILL HELP YOU INVEST EASILY 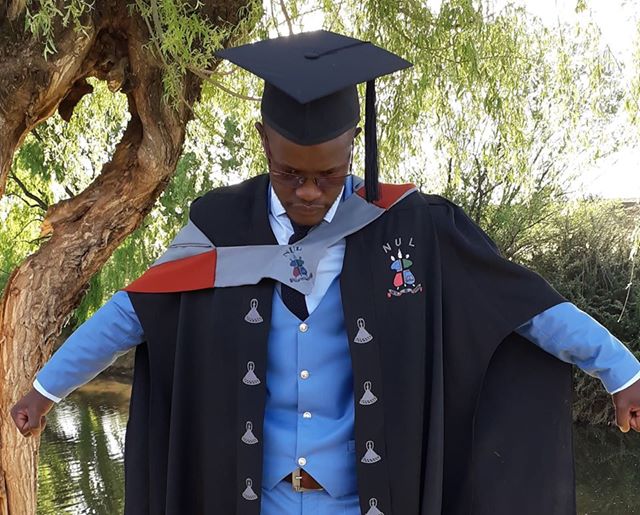