FOREIGN DIRECT INVESTMENT
PrevPreviousNUL GRADUATE SHARES HER STUDY OF STUTTERERING (LEHOELEA)
NextTEXT AS CONSTITUTIVE OF SOCIAL REALITY: THE CASE OF THE INAUGURAL SPEECH OF THE 9TH VICE CHANCELLOR OF THE NATIONAL UNIVERSITY OF LESOTHONext 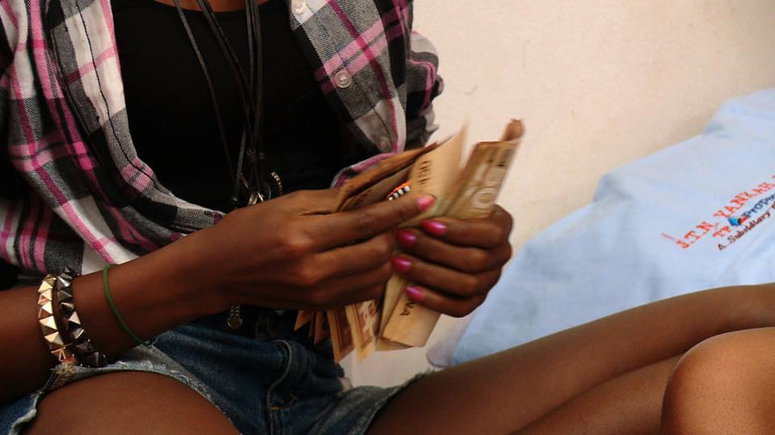 MORE THAN JUST TALK: THE FRAMING OF TRANSACTIONAL SEX AND ITS IMPLICATIONS FOR VULNERABILITY TO HIV IN LESOTHO, MADAGASCAR AND SOUTH AFRICA

TODAY, NUL WILL TEST YOUR PRODUCTS!