You put un-threshed maize, sorghum, wheat, beans, you name it, into Rorisang Makara’s machine and you get grain on one side, and cobs (liqo) and chaff on the other side. You are ready to go. “After years of painful learning and trying, I’m ready to say, this is it,” said the National University of Lesotho (NUL) educated Makara.

“Since I was young,” he said, “I’ve always been a machine enthusiast!”

He still remembers building lots of toy cars when he was young. As a high school student he attempted to create his own microscope by cleverly assembling a couple of lenses for science competitions.

But the real challenge came at a time when his family had a particularly good harvest of grains in one season. He was living with his grandma only and, “as you can imagine, she was not in any mood, nor was she physically able, to help me do the threshing part on the huge harvest,” he said.

Manual threshing, especially of maize, which is a staple in Lesotho, is one of the most feared jobs across the country. Basically, you pick up a good stone and start tearing the grains from the cobs, one beat at a time. “It’s probably one of the most boring jobs in the world,” said one annoyed person who lived in a farming family and who had to endure the threshing chores for years.

“Try buying a machine in the markets to do the threshing for you and the merchants will ask for a fortune, the money you just don’t have,” Makara said.

So here he was. The maize harvest was good but the job of having to thresh it rested squarely on his shoulders. “I remember even injuring my fingers with stone as I was doing the dreaded job.” With such a harrowing experience, he vowed to develop a tool that would make it easy, not only for him but for other Basotho to benefit.

He set out to create a threshing machine.

It was not going to be easy.

First he created a machine based on cylindrical drums that stood vertically. He then took a circular disc connected at the lower end to a rotating motor and at the upper hand to angle bars arranged in a triangular shape. The motor is meant to drive the disc while the bars are meant to thresh the grains.

“In my experiments, I realised that if the angle bars are arranged in a rectangular shape, they hit the maize cobs too hard, breaking them or even reducing the size of the grains,” he revealed his observation.

However, the triangular arrangement made it possible for the bars to thresh the grains without breaking the cobs. It also reduced to possibility of the grains jumping up and hitting users.

But there was a problem—or two!

First, the vertical arrangement of the drums meant that the cobs applied (gravity generated) pressure on the rotating circular disc which, in turn, applied unnecessary pressure on the motor itself.

Second, the drums he employed would come with some defects because he basically recycled them. They were not perfectly circular. That meant they left unwanted spaces between themselves and the rotating circular discs.

“That was a problem,” he said. “It was easy for small cobs to squeeze themselves within the gaps between the drum walls and the rotating discs, making it difficult for the motor to rotate.”

He went right back to the drawing board.

This time around, he placed the machines on a horizontal plane as shown on the pictures that come along with this post. Now it was easy. The cobs were no longer exerting pressure on the motor. The problems due to spaces between the drums and the rotating discs were no longer an issue.

Now, when you throw in your maize, wheat, beans, sorghum, and so on, the rotating disc with angle bars start acting on them, gentling removing the grains. The discs have holes that allow the grains to pass through but do not let in the cobs and the chaff. This process makes it possible to for the machine to keep acting on the cobs and chaff until all the grains have been threshed out.

The secret here is to maintain the right speed so you don’t break anything.

When the threshing is complete, the machine starts changing the sound. An outlet that is big enough to allow the cobs and chaff out is opened and the machine throws them out automatically.

You can now do as you wish with both your grains and your fuel—cobs and chaff. 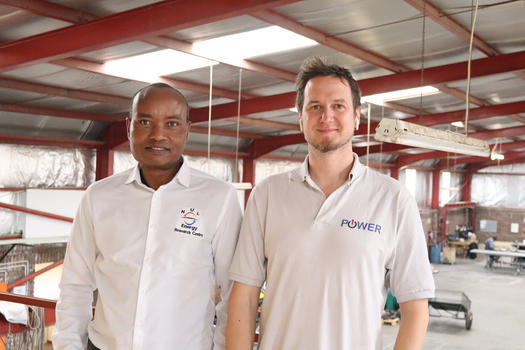 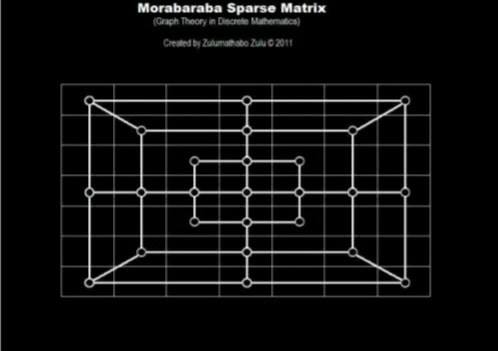 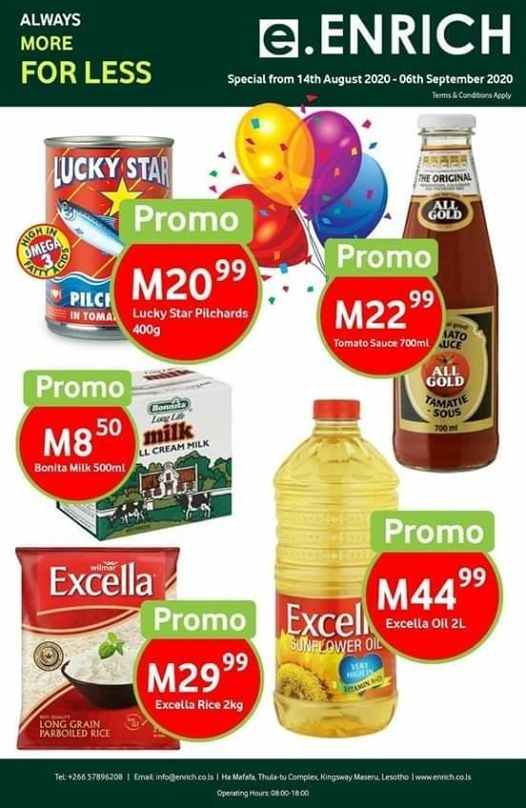 Check out with ENRICH STORES, always more, for less