“ITS TIME TO BRING BACK “KHOTLA” TO ITS RIGHTFUL POSITION,” SAYS NUL LAW LECTURER

The “Khotla” system of justice long practised by Basotho has so many good features over the Western system that it must be brought back, (mayibuye)! That is according to Dr Letzadzo Kometsi, the National University of Lesotho (NUL) Law scholar and “Khotla” enthusiast.

“Scholars in the West are beginning to study and call for implementation of some features of “Khotla,”” he said.

As a way to make people aware of the importance of “Khotla,” “Dr Letzadzo has been organizing “Khotla” gatherings where judges, lawyers, academics and students pretend to be in a “Khotla” at the university. In that way, they can appreciate the depth and worth of this tried and tested method of dispute resolution.

The problem is not that “Khotla” has disappeared. Some versions of it are still in practice at a more local level to this day. The problem, he argues, is that it has been relegated to the second position, in favour of the Western justice system.

What is “Khotla”? There will always be different versions of it but it is a form of court where ordinary people and common sense are allowed to be major part of the process. For instance, when there is a dispute in the village, anyone can be part of the resolution process and participants are expected to use mere common-sense to deliver a just process and judgement.

Sometimes the chief delivers judgments on advice of his advisers.

“Khotla” is not only simple, Dr Kometsi argues, it is also a more humane way of dealing with both the victims and the perpetrators while ensuring that justice is served. It has many differences with the Western system which is highly formalised, has a system of lawyers, prosecutors and judges and depends highly on defined words, processes and procedures.

Let’s see why, in his view, “Khotla” is superior. Then we will relate a story of one of his “Khotla” episodes that he held at the NUL.

First, “we still don’t understand this complex ever-changing Western system of justice, despite our efforts to study it,” he said. “it is not in our DNA, it is against our norms and practices.” No wonder many people often feel alienated by the justice system they don’t really feel part of or understand.

Here are some desirable features of “Khotla.”

Mediation: In the “Khotla” system, sometimes victims go through mediation where those in dispute are allowed to talk things over while a third party is paying the role of a referee, not a judge. It is a fine way to allow those in dispute to come to a settlement on their own. The Western system is beginning to include this, albeit in a more formal version.

Restorative justice: This may as well be the hallmark of “Khotla.” Western justice system sends convicted criminals to prison. “That is where they come back worse than they went in 95% of the time,” the Dr observed. “Khotla” system seeks to restore the criminal while being fair to the victim. For instance, if a criminal stole, he has to pay back what he stole.

Something really good also happens. In “Khotla”, the victim is allowed to vent into his abuser. He or she is allowed to interrogate the accused, he is the centre of the whole thing. The victim and the accused are allowed to talk and that can be very healing.

In that system, the victims are the most isolated in matters that affect them the most. Worse still, they may never have a chance, ever, to talk to their abusers as the abusers languish in prisons.

There are many other nice features but you get the point.

Now, here is how one imaginary NUL “Khotla” led by Dr Letzadzo looked like.

He invited lawyers, judges, academics and students to be part of the “Khotla.” Here was the dispute in question. An ordinary Mosotho, a man of middle age, had just killed a young short boy, genuinely confusing that boy for a tokoloshi.

The argument was whether the case could be heard by “Khotla” or by the Westernized courts. But that argument itself was being heard before a “Khotla.”

On customary law side of the argument were ordinary men in blankets. On the Western side were robed lawyers. You also had “bo-mooakhotla” and “bo-mofeta-ka-tsela.” The arbitrator is the chief who delivers the decision on the advice of his men (this part was played by the former Chief Justice, Justice Lehohla).

You guessed it right, the “Khotla” argument won.

The man was now accused at “Khotla”. The killer argued that he did not kill intentionally. His argument was taken but still, since he made a damage to the boy’s family, he had to pay a hefty price to compensate the aggrieved family. 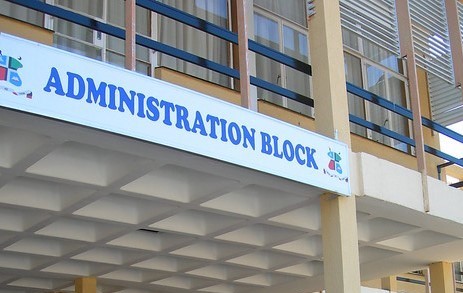 IS YOUR UNIVERSITY AN ELITIST OR AN ENTREPRENEURIAL UNIVERSITY? 10 WAYS TO KNOW

PHYSICO-CHEMICAL ASSESSMENT OF POLLUTION IN THE CALEDON RIVER AROUND MASERU CITY, LESOTHO 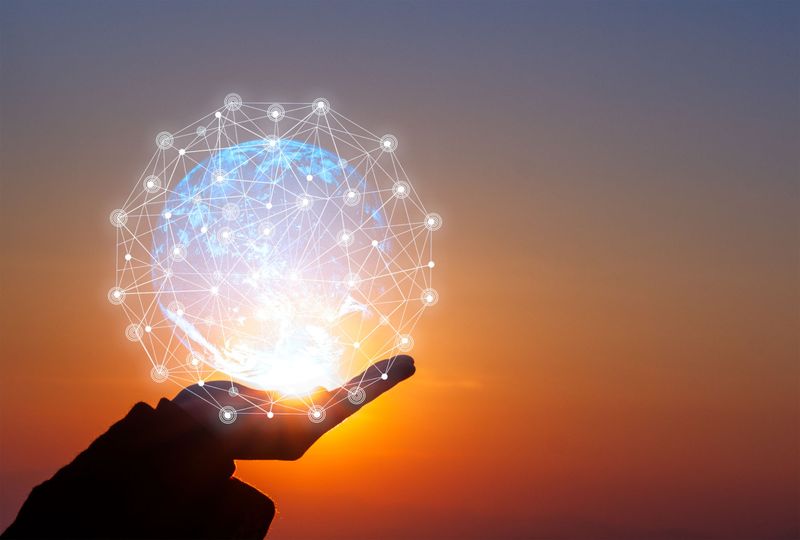 ARE YOU AN INNOVATOR? APPLY TO SHOWCASE YOUR INNOVATION IN AN EVENT BY THE GOVERNMENT OF LESOTHO