People in Lesotho and Eswatini can now use mobile money to buy and download music online right on the platform developed by Sechaba Mokoqo and recognized in Silicon Valley, California, during USA’s Global Entrepreneurship Summit. Tanzania and Kenya are coming! You can use Ecocash and Mpesa in Lesotho, MTN’s MoMo in Eswatini and you will use Mpesa in Kenya and Tanzania to buy music.

Are you subscribed to Mobile Money? Why not start downloading a song of your choice from among the 2500 already on the platform from the comfort of your home?https://m.ymetunes.com

It is this simple.

You go to the platform, click on the artist of your choice, put in your mobile money login details and then oops! The song of your choice is downloaded and you are good to go!

The Lesotho developed platform was so brilliant that it was voted among the best 100 tech innovations in the worldwide Global Entrepreneurship Summit Competition in 2016! The result saw Sechaba Mokoqo presenting his platform on the summit in California, USA, right at the heart of the world’s tech entrepreneurship hub— the Silicon Valley.

If you are an artist, the more of your music is downloaded, the more money you make, “we pay our artists every month if people are buying,” Sechaba said.

The platform is this simple to use because, “setting it up was just as complicated.” Sechaba said he wanted the best, the best and nothing but the best, no matter how long it would take to reach that.

Here is the story!

“I’m an Electrical Engineer by training,” said the man who did his studies in South Africa and even worked for Escom. All his life, he has been consumed by a passion for two things: Electricity and Music.

In the end, music won as he couldn’t serve both masters equally!

When it did, he had to quit his electricity job and crossed the border into Lesotho. “I could have stayed in South Africa but the music industry there is too advanced to allow me to make an impact.”

Of course he came home to find virgin land in the form of Lesotho. While a country like Lesotho is a nightmare for pessimists and complainers— it is a paradise for innovators. Do anything and it’s highly likely you are the first because, well, no one has tried it.

“One of the first things I noted is that we had great artists but we had no music industry,” he said, “because we haven’t learned how to turn music into business.” What did he mean? Music industry is more than just producing music. There must be support structures such as proper copyright policies and the kinds of online platform he just created.

He noted that the artists’ focus when dealing with copyright issues was confronting music pirates instead of emphasising on improving the policies that would allow the police to do their job. “For instance, we realised that the existing legal framework was not clear on what penalties had to be given to people who steal music. They could get petty fines while they were destroying the livelihoods of artists.”

In time, he also became the chairperson of the board of Lesotho Copyright Society. Through his efforts and the efforts of his colleagues, it is going to be possible for artists to get royalties from the use of their music by radios, TVs and other institutions and bodies.

You will soon no longer use the works of art for free!

Even as he was playing a role in strengthening the institutions, he was producing his own music, mentoring aspiring artists and, most importantly, pursuing an online music platform.

It was not easy getting the local mobile money platforms to join in since their technologies were still lacking. At the same time, there were no other options. Most people in Africa don’t use banks and their services. But many they have adopted mobile money like there is no tomorrow.

“I wanted a platform where one could just buy a song using a mobile money and go. It had to be that simple.” In that way, money is automatically transferred from the buyer’s account, to his account. One day both mobile money platforms invited him. They had the right kind of the API (Application Programming Interface) he needed.

It was a welcome surprise from the two mobile giants!

Now his platform is a host to 2500 songs and over 100 artists! MTN in Eswatini just got in. Already there are 5 artists from Eswatini and their 40 different songs in place. As if that was not enough good news already, Tanzania and Kenya (the father the grandfather of mobile money) are joining in very soon! 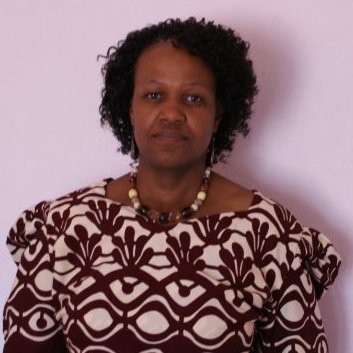 WHERE ARE OUR READERS? SOUTH AFRICA OVERTAKES LESOTHO THIS WEEK 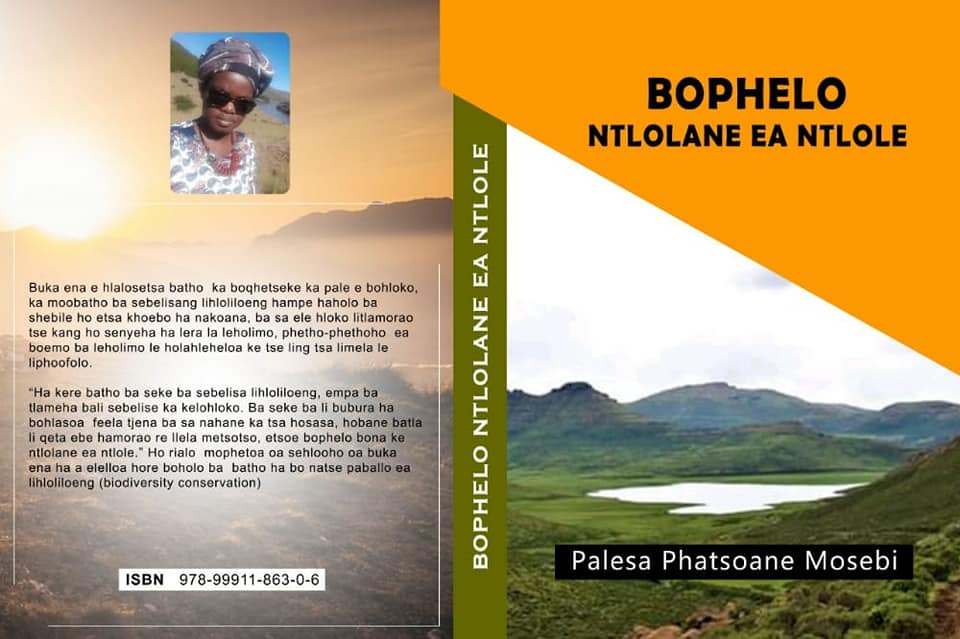