MEET THE NUL EDUCATED PROFESSOR, ONE OF THE BEST AFRICAN WRITERS AND FORMER UCT VICE CHANCELLOR

An established novelist, Ndebele published The Cry of Winnie Mandela in 2004 to critical acclaim. An earlier publication Fools and Other Stories won the Noma Award, Africa’s highest literary award for the best book published in Africa in 1984. His highly influential essays on South African literature and culture were published in a collection Rediscovery of the Ordinary.

Ndebele served as President of the Congress of South African Writers for many years. As a public figure he is known for his incisive insights in commentaries on a range of public issues in South Africa.

He holds honorary doctorates from universities in the United Kingdom, Netherlands, Japan, South Africa and the United States. The University of Cambridge awarded him an Honorary Doctorate in Law in 2006, and he was made an honorary fellow of Churchill College in 2007. In 2008 the University of Michigan awarded him another Honorary Doctorate in Law.Source: Wikipedia 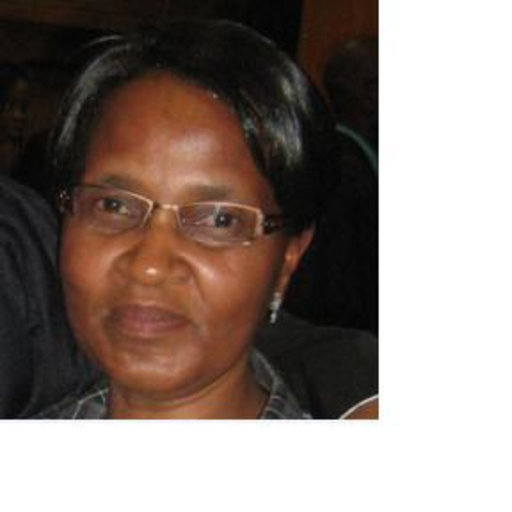 “WHO STIRRED THE STORM? UNBUNDLING THE CHEMISTRY OF THE HA TŠOSANE SMOKE AND STENCH”