Abstract:
In Lesotho, agriculture remains a major source of income for more than 80% of rural population. The arable land accounts for about 9% of the total land area and the current crop yields are half the level achieved in the late 1970s. Despite its contribution to Lesotho’s development, the rural economy has been languishing due to poor land management and farming practices, declining soil fertility, poor weather conditions and poor management of water resources. Communities living in marginal lands and whose livelihoods are highly dependent on natural resources are among the most vulnerable to climate change. In Lesotho, about six farming technologies, namely, block farming, mono-cropping, conservation farming, keyhole garden, double digging and the Machobane Farming systems are practiced. We assessed the distribution and diversity of Bacillus spp., the non-symbiotic Nitrogen Fixing Bacteria (NFB) and physico-chemical variables including soil texture, pH, organic carbon, and available phosphorus as quality indicators of soils from various farming systems in Lesotho in an attempt to elucidate the adaptive capacity of various farming systems to climate change. Amongst the six farming systems assessed, the Machobane Farming System (MFS) practicing fields exhibited significant level of soil quality improvement in microbial composition and physico-chemical property compared to other farming systems. These findings provide, for the first time, scientific evidence that the MFS, which combines indigenous knowledge and technology, may show better resilience to climate change for high and sustainable production of variety of crops throughout the year.

MICROBIAL AND PHYSICO-CHEMICAL EVALUATION
PrevPreviousAPPLY TO STUDY CONSUMER SCIENCE, TOURISM AND HOSPITALITY AT THE NUL [2020 – 2021]
NextGREETINGS TO NUL, WITH LOVE FROM ZAMBIANext 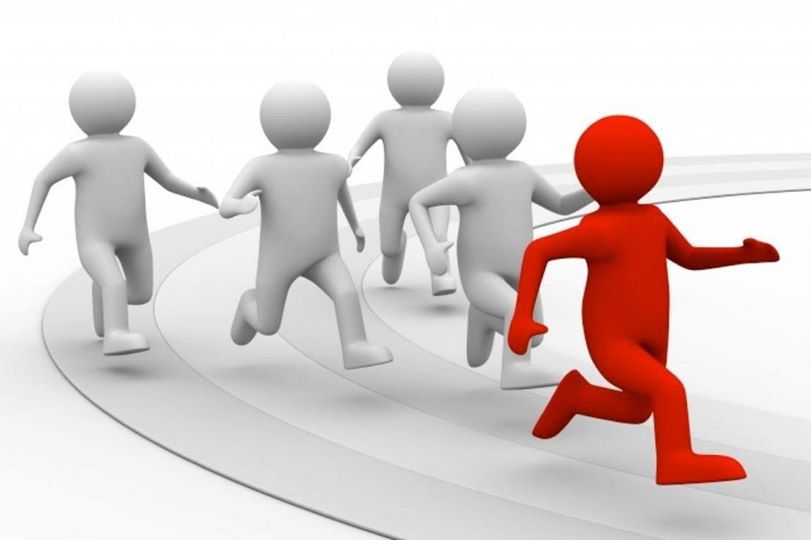 TO NUL, LP, CA, BU and LUCT STUDENTS AND GRADUATES