The new floor tiles are created using a brilliant mathematical equation created by the National University of Lesotho (NUL) student, Moroesi Mohlomi. Moroesi is part of the team that is developing hard, beautiful, natural-looking engineered stone tiles. They are made from sandstones mined in Lesotho. “We use this mathematics to make some of the most interesting tiles you will ever see,” she said.

“And we will soon put these tiles on the market, now that we have good mathematical equations to use in making them,” Moroesi said.

Of course, when we think of tiles, we don’t think of complex mathematics. We think of those simple multiplication exercises tile-installers do before they fix the tiles into your home.

We are not talking your normal tiles this time. We are talking engineered stone tiles.

Unlike ceramic tiles, engineered stone tiles are made from, you got it right… stone. “We noticed that there is a plenty of sandstone in Lesotho,” Moroesi said, “and like most of our natural resources, we ain’t no doing much about it.”

So these tiles are made from stones mined from two different stone types. The first stone is called Leseru. It turns out the capital of Lesotho, Maseru, got its name from that stone. The second one is normally called Lekokoaneng stone. Those with a bit of Geology know that in science, the first is called Molteno Formation Sandstone and the second one is called Clarens Formation Sandstone. Lekokoaneng sandstone is found in numerous places in Lesotho, especially on the foothills. Leseru sandstone is exposed mainly in Maseru, Mafeteng, Mohale’s Hoek and some parts of Leribe and Butha-Buthe.

The two kinds of stones are fascinating in that, “the Lekokoaneng sandstone contains only fine sand while the Leseru sandstone has relatively coarse (rough) sand.”

Let’s put this way, those in construction know a thing or two about this universal rule. In order to make a concrete good mix, you have to mix fine and course sands before adding cement and water to make concrete, isn’t it? The idea is to have fine sand particles in between coarse sand particles and then cement paste in spaces left by both coarse and fine sands. This improves concrete strength and saves cement.

Now if we were to ask you, how much of coarse sand, fine sand and cement would you add to the mix, would you tell us? Most people, even the schooled, don’t know. There is a reason.

It is not so simple.

In making the Engineered Stone, you still need three things. The coarse sand (from Leseru stone), the fine sand (Lekokoaneng stone) and cementing material, which comes in many forms including polymers such as epoxy, polyesters and so on. Of course, there are numerous forms of additives used but those three are the main components.

Once we have these things, we ask the same question.

Now this is not the first time people ask the same question. It is not even the first time they created equations to answer such questions. However, the equation created by Moroesi is, as far as we know, one of its kind since it accounts for every single sand particle used! It creates a near perfect packing model.

“The equation can even estimate for you how many sand particles are there in a single tile if we know its weight!” she said.

The result? The tiles being tested are already “out of this world!”

Lastly let’s share an interesting story of the two stones, Leseru and Lekokoaneng stones. Where do these two stones come from?

Their story is as interesting as it is unbelievable.

That is mainly because the story begins, not yesterday, not a 1000 thousand years ago. It begins some 237 to 228 million years ago! Not even the really, really old guys like Lesothosaurus were born yet (that guy freely roamed Lesotho without fear some 199 to 189 million years ago). Around that time, something interesting was happening. Big rivers were running Southwards from the mountains in the North, depositing sand that turned into Leseru rocks.

Some 190 to 192 million years ago, something just as interesting happened. Lesotho become a desert, for whatever reason. In the process, large deposits of sand dunes were turned into Lekokoaneng rocks over the years.

Apparently, those good old days laid a foundation for the rocks which could not escape Moroesi’s mathematical skill and which meant, of course, the amazing tiles in your very home. 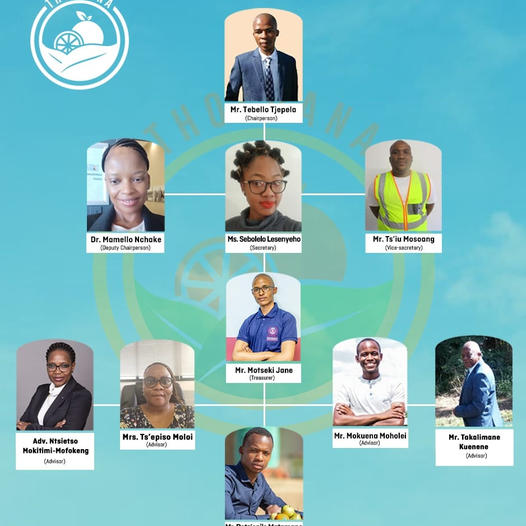 MEET THE ADMIN OF THE THOLOANA ORCHARD SOCIETY 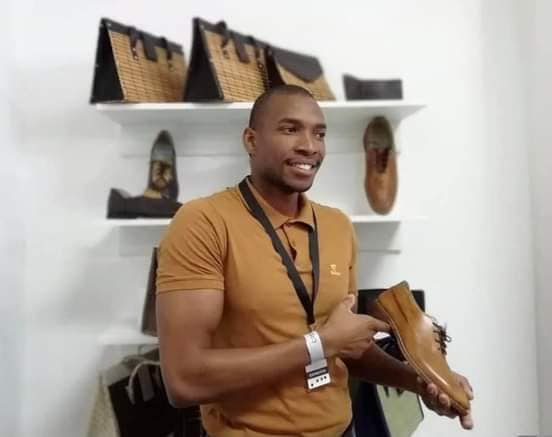 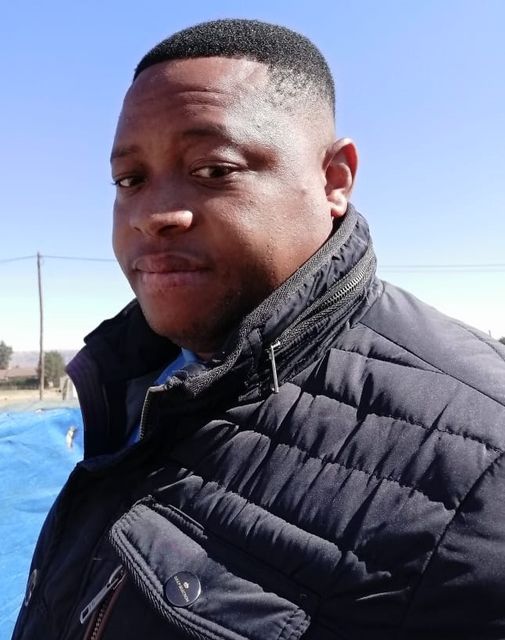