Stuttering is a common speech disorder that we rarely talk about. So Maky Bridget Letsie, the National University of Lesotho (NUL) graduate says she has always been fascinated by why people stutter. As a student at the NUL, she wanted to closely understand stutterers so she could educate people to treat them with respect.

In her research, she made captivating observations about stuttering which she said is often defined as, “a speech disorder in which the flow of speech is involuntary repetitions and prolongations of sounds, syllables, words and phrases.”

She first made an observation that people stutter when they speak but when they sing, stuttering disappears. Also, she has always suspected that stuttering had something to do with breathing rates.

(Submit your abstract to RERIS 2018 and NULISTICE 2018 Conferences for January 2018 in Maseru, Lesotho, at www.nulistice.org.ls)

So from mild stutterers to severe ones, she wanted to understand them.
A number of things motivated her to study stutterers. “First I am a mild stutterer myself,” she said. In fact, according to her, most people become mild stutterers now and then, depending on the situation.

Have you noticed that?

“Second, both my mom and gradma are mild stutterers,” she continued. “Worse still, my gradma had a child who couldn’t speak.”

All these things instilled in her, a passion to learn more about speech disorders, and after she did a course in psychology of language at the NUL, stuttering became an obvious target.

She wanted have a taste of what to expect, hence a pre-study.

After silently observing a number of stutterers among her peers at the NUL for some time, she cautiously approached them to find out if they could be willing participants in her study. Some refused, of course.

Others thought it was no big deal and they participated.

But she had no tools so she improvised, at least after consulting with scholars in the NUL’s Faculty of Health. She asked the stutterers to sing and to talk as she captured their breathing rates in a video during the processes. She would later meticulously observe the breathing cycles against time during both singing and talking on the videos.

“I saw a big difference. When they sang, stutterers had lower breathing rates than when they talked. But my methods were rudimentary and bordered the qualitative.”

So she moved into a full study. Again she enlisted willing participants who were stutterers on the condition that they remained anonymous; she didn’t even know some of them herself. This time she had to be a bit more scientific, so she needed to use a scientific machine; electrocardiogram.

She was introduced to this machine at the St Joseph’s Hospital in Roma. One kind Doctor helped her with the understanding of how to use the machine. Using this complex machine, she did not measure breathing rates directly but used extrapolations from heartbeats to breathing rates.

“The results were still the same after this study, breathing rates were higher in speaking than in signing and the stuttering was barely noted when singing compared to when speaking,” Bridget said. “Of course the breathing rate phenomena could be extended to people without stuttering problem; people generally breathe slowly when they sing.”

As she combed through literature and compared it with what she was learning, she discovered a few interesting things. It turns out an average person has two ways of breathing, a normal breathing and the kind of breathing one experiences after an activity such as running.

Stutterers, she found out, were more inclined to adopt the latter breathing tendency under normal conditions.

But there is something more she learned about the role of breathing. “When you sing, even if you still produce the same words you use in talking, singing tends to be slower, more relaxed than talking,” she revealed.

She made an example, “take for instance, when you are singing a national anthem and when you are just speaking the words in the anthem. You are more likely to finish faster when speaking than when singing the same flow of words.”

So why is her study worth a big note?

First of all, as it was said earlier, although some people have severe stuttering, a problem which is often associated with genetic inheritance, stuttering is common even on people who are not necessarily known as stutterers.

Even worse, such mild stuttering can happen in awkward times such as when one is giving a presentation, in which case some feel fear and breath fast.

While Bridget is the first to admit that she is no speech therapist, she feels that from this study, she learned that relaxing, slowing down and breathing slowly could be one of the ways to control stuttering although the degree of control will always depend on the severity of the problem.

But, “in the end, I just wanted to bring some public attention to stuttering, the problem we rarely give attention to,” concluded the passionate NUL trained linguistic.

STUDY OF STUTTERERING (LEHOELEA)
PrevPreviousTHE CHIEFTAINSHIP IN LESOTHO: TO RETAIN OR TO ABOLISH?
NextFOREIGN DIRECT INVESTMENT, TRADE OPENNESS AND GROWTH NEXUS IN LESOTHONext 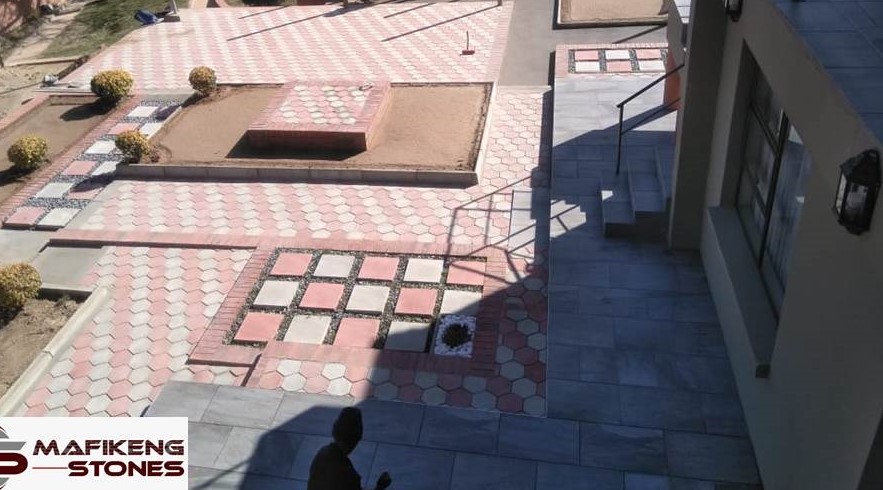 NUL HAS A QUEST FOR INNOVATION, BUT WHAT IS INNOVATION?