In just 9 to 15 hours, this interesting method can test if a cow’s milk has antibiotics or not. Antibiotics are substances that fight bacteria in sick cows. But they may not be good for your health if found in the cow’s milk you eat. “This method is very simple so farmers can use it to test their milk directly on their farms,” said Mr Moeketsi Ntakatsane, the National University of Lesotho (NUL) Scientist doing this work.

His new method is so good that it has just been published in the prestigious Journal of Food Measurement and Characterization supported by the world renowned Springer Publishing.

Mr Ntakatsane is best known for the work he has done to support the development of two dairy brands which are changing the landscape of Lesotho’s dairy industry: Sebabatso and, recently, Molleloa. His passion and commitment to the development of dairy products in Lesotho is unmatched.

Now he has come up this interesting idea.

What is it all about?

We all love milk and milk products, don’t we? Who on earth haven’t found themselves delighting in chocolates, indulging in yogurts, swallowing papa with mafi and enjoying a cup of fresh milk?

But here is the catch.

Just like us, cows do get sick. “Dairy cows often catch a disease called mastitis, one of the most common diseases in the dairy industry,” Mr Ntakatsane said.

Farmers are advised to practise good hygiene to avoid this disease but when it does happen, the cows are given antibiotics. Antibiotics are all kinds of drugs that fight bacteria which cause the disease.

So farmers will need to have a quick and cheap way to know if the milk still has some remains of the antibiotics after being given some. This is to avoid getting the antibiotics into humans through milk.

The challenge is that present methods to check the presence of antibiotics in milk are still a bit complex and expensive for an average farmer.

So Mr Ntakatsane came up with a means to a quick and simple test which he calls screening. It is screening in the sense that it shows whether the milk does have the antibiotics or not, without neccessarily saying how much of those antibiotics are there in the milk. He said his method just shows if “the content of antibiotics is beyond a certain measure, to be of concern.”

So how does it work?

To better understand it, we have to remember that the job of antibiotics is to kill bacteria or prevent it from growing. So the best way to find if milk has antibiotics is to bring that milk against the bacteria.

It is not as easy as it sounds. First you have to find the right environment over which the bacteria will grow.

That environment is called a growth medium. The common medium used is known as agar gel plus necessary nutrients. Bactaria is put on the gel so that it can grow—scientists call that process the culturing of bacteria.

The problem with the agar is that it is processed in high temperatures and that makes it less suitable for the simple use by farmers.

So Mr Ntakatsane explained, “we choose a different growth medium”. He reported this work in the academic Journal, “a cold-water soluble compound gelling agent composed of guar gum (GG) and konjac glucomannan (KG) was prepared and its properties were optimized for enhancing performance of the test plate.”

He meant that another growth medium, easy to use under normal temperatures, was created. The medium was then improved to ensure that it gave the best results possible in terms of allowing the bacteria to grow on it.

Like all good things, it took years to nail it.

Once the bacteria is on the medium, it is time to bring the milk and put it on a particular spot on the medium.

If the milk still contains the antibiotics, it will prevent the bacteria to grow around that particular spot where the milk is. Another way is to put the milk on a paper disk and put the disk on the medium, with the same effect.

How will we know?

A colouring material is added to the medium to determine the growth of bacteria. If there is colour, bacteria is growing. If the milk contains antibiotics “there will be a colourless circle around the spot where the milk containing antibiotics was dropped or where the disk was placed. If that spot has a diameter of more than 2 mm, then we know the presence of antiboitics in the milk is more than allowed,” he concluded. 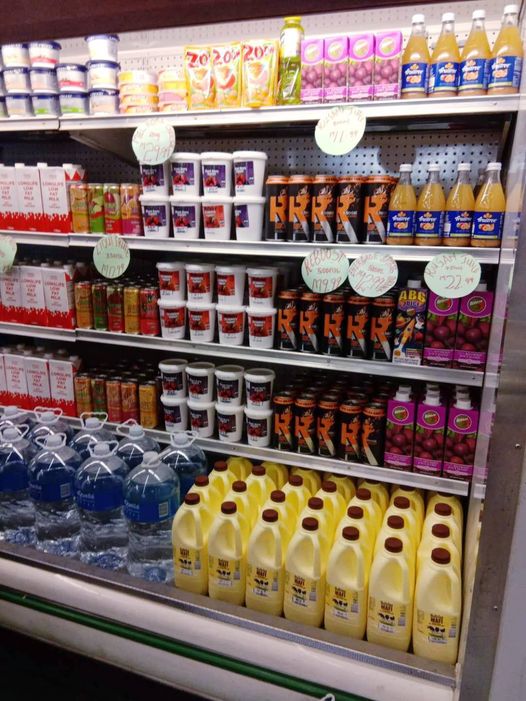 WHERE ARE OUR READERS? GABORONE TAKES THE TROPHY 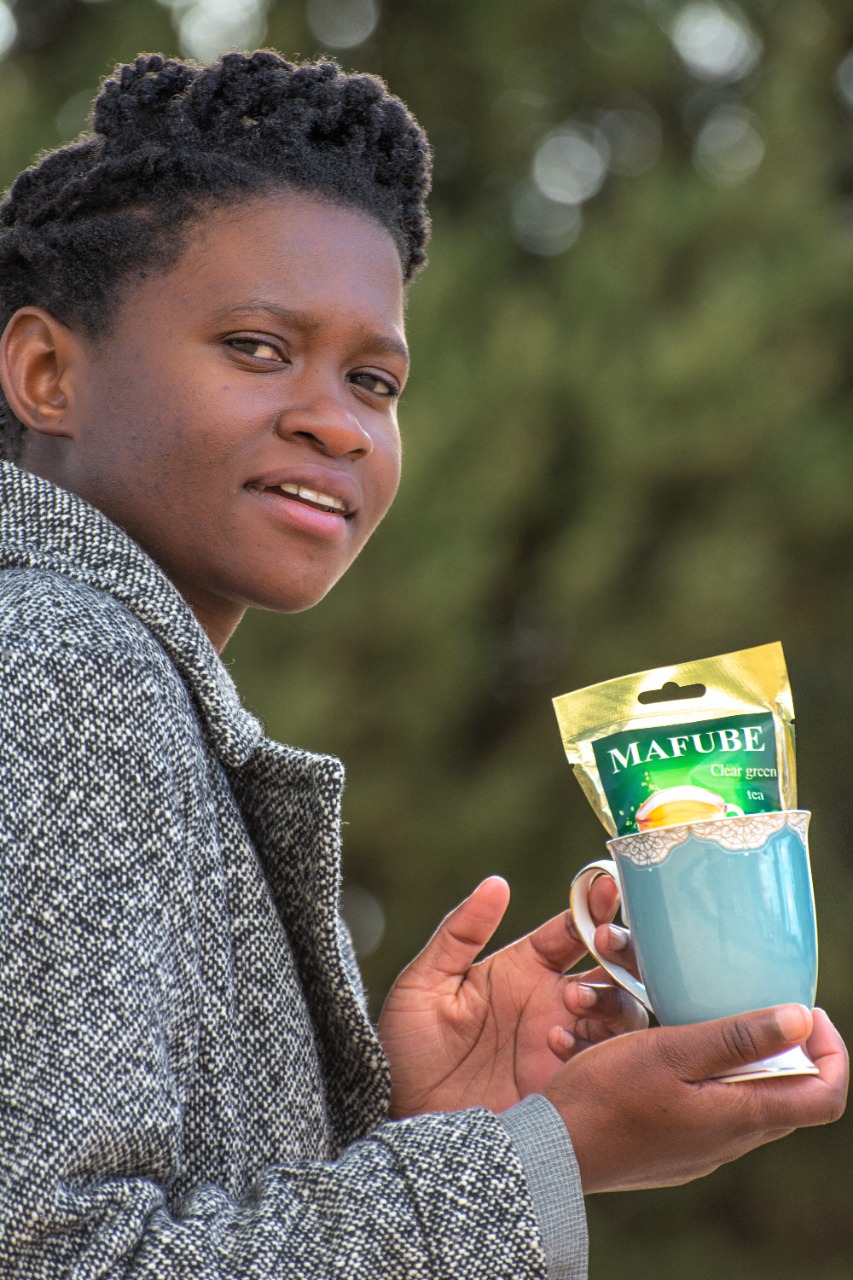