Lehakoe Washing Powder is, perhaps, the only powder that can leave your clothes white as snow. Lehakoe is a new creation of the National University of Lesotho (NUL) Chemical Technology student, Taelo Tšolele. It was years in the making and it is now time to tell you about it.

When tested against existing washing powders, including some of the best and well-known brands from South Africa, Lehakoe goes toe-to-toe, fire-for-fire.

“We tested it against 4 other well-known brands and this is what we found: Lehakoe had the second best foam stability, matched others in good PH, was the best in Matter Insoluble in Alcohol (MIA) and Matter Insoluble in Water (MIW) and had the best moisture content, among other properties.”

The tests were made using the International Organisation for Standardization (ISO) guidelines.

It started long time ago when Tšolele and his friends were just chilling in a laboratory. “As our conversation went on and on, we started questioning the wisdom of being educated while we were unable to produce anything at all in Lesotho. I and my friends were like; this can’t go on and on forever.”

That was a moment of inspiration.

So it immediately dawned on him and his friends that they were sitting over a treasure of unimaginable knowledge which they were yet to learn to put into tangible products. The months and months of learning the secrets of Chemistry and Chemical Technology, it occurred to them, was not so they could go and speak “good” English to impress the society out there (as was the case with previous generations).

Rather, it was so that they could solve the problems of that society.

This powerful feeling threw them deep into the chemistry laboratories and the chemical storages. By the way, the NUL Chemistry Department has a fear-inspiring collection of chemicals, many of whose names you could never even imagine they existed at all!

“We were plunged into research and experimentation. Little did we know that we were beginning a journey that would take more than two years to where we are,” he said. “I learned deep lessons; one of which is the fact that making a product worthy of reaching the markets was not for the faint-hearted.”

It’s one thing to do experiments in the lab but, “trying to make real-world products is a different animal altogether.”

After a plenty of experiments, something came out—what looked like a washing powder.

They were eager to test it. It fell far short. “Of course it could wash. However, it produced unbearable smell (fumes) in the process.” His diagnosis is that this could have been due to their attempts in making “surfactants.”

Before we dig deeper, let’s learn a thing or two about the chemical nature of the washing powder.

There are numerous things that make a typical washing powder which, scientifically, we call a detergent. However, two main components stand out: builders and surfactants.

To understand builders, you need to know a thing or two about hard water. Hard water is that water which tastes salty (because it may have some ions of elements such as Calcium and Magnesium). Now use soap to wash yourself in that water and you will realise that your waste water appears too dirty (it forms a crust). That crust is the result of the soap combining with the ions.

However, when you use washing powder (detergent) in the same water, you don’t see the crust forming.

“That is because washing powder, as opposed to soap, has builders. The work of builders is to combine nicely with the ions such that they don’t interfere with the cleaning abilities of the powder. That is why you won’t see a crust forming in water when you use washing powders and that is what separates soaps from washing powders (detergents) although we use the same name in our language (sesepa).”

Yea, that process of washing, which you probably do every week, is not as simple as you thought it was— after all!

Back to the experiments, so these guys attempted to make their own builders and surfactants but “although we were a bit successful, it seemed that we couldn’t get the acid-base balance right, hence the fuming smell.”

After months and months of trials, Tšolele went back to the drawing board and experimented with all kinds of chemicals until he got it right. Then he tested this washing powder against four other leading South African based washing powders using ISO standards and the Lehakoe Washing powder performed excellently well.

In the end, we the happy consumers can’t wait to try Lehakoe on our clothes [Le etsa hlokohloko ea lekoeba]. 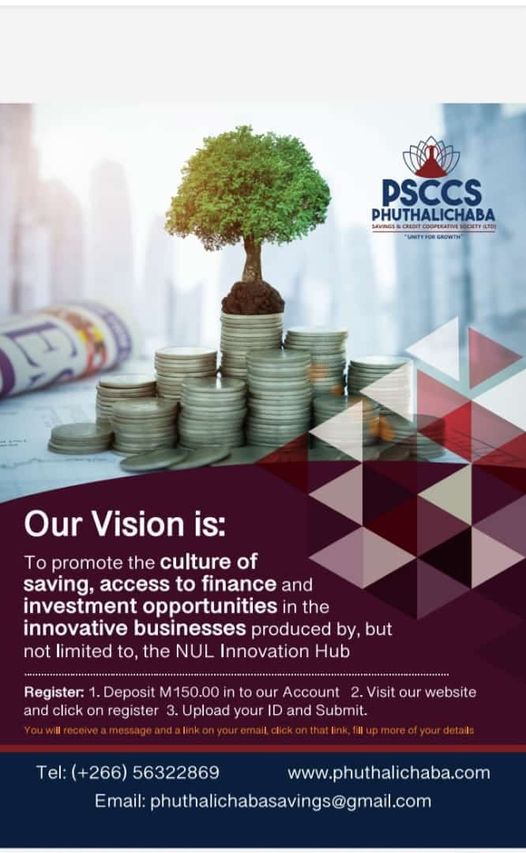 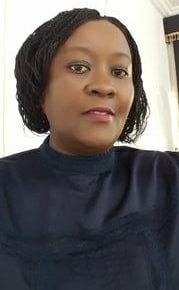