NUL STUDENT MAKES CHARCOAL OUT OF WASTE WOOD AND CLAY

Keneuoe Rantalane’s charcoal burns cleanly. In fact, you can easily burn it inside your house without a fear of smoke. It also provides constant heat for your barbeque for hours. “As I compare its properties to foreign brands in the market,” said the National University of Lesotho (NUL) student, “I am convinced that my charcoal is better.”

As part of the innovation spirit that is sweeping Lesotho’s youngsters, Keneuoe didn’t just want to make a charcoal simply to replace foreign brands. She wanted a product that would be a charcoal of choice because of superior properties.

Milco is the Store that will sell only Lesotho products: Join Milco here:

So her charcoal comes in the form of briquettes.

The difference is that briquettes are formed into a particular shape to achieve a specific aim. In her case, it’s about burning better.

But what is charcoal?

In short, it is an organic material that has a high concentration of carbon. You will know what that means.

The result is that the burning is not efficient. There is less energy released per mass of wood because part of the wood is made of materials that do not necessarily release heat, such as water, materials which, in fact, do the opposite. Many people like seeing a flame when they are cooking. That flame is actually volatile gases escaping the wood and they do not necessarily make for a good burning.

Then there are particles that we often call smoke. Those things aren’t good for your health oh! Due to inefficient burning, ordinary wood produces a lot of smoke because of incomplete burning.

“That is why we use charcoal, especially when we are barbecuing here in Lesotho,” Keneuoe shared the secret. “The most important thing we need is heat. We don’t need the flame, we don’t need the smoke and we don’t even need the steam.”

To make charcoal, she first took the organic matter, mainly waste wood. She then applied heat to the wood particles in an environment where there was no oxygen. Oxygen causes burning, so when you heat wood without oxygen, there is no burning but water and the volatiles are driven off.

“As you drive out water and some volatiles, you are actually leaving more and more of carbon in the wood,” she said.

Why is that important?

Carbon is the man material in wood that takes part in the burning process. When Carbon reacts with oxygen in the process of burning, two products are released: carbon dioxide and heat. The purer the carbon, the better the burning .

Shape of charcoal is no laughing matter either. With everything being equal, shape can determine whether the charcoal is considered good or not. When you take charcoal and turn it into a specific shape, it is not called a briquette.

“As you can see, my briquettes took a rounder shape with holes in between,” Keneuoe said. She suggests that particularly the holes in the middle of the rounded briquettes make for a good burning as they allow for a freer flow of oxygen.

Unlike other forms of charcoal, which are mostly nothing more than treated lumps of wood, her charcoal is made of smaller and ground particles. The particles are then held together by clay. Clay as a binder can withstand fire, does not give out fumes when it is burned and can retain some of the heat and release it slowly, enhancing the properties of the briquettes.

Here were the properties of her briquettes compared to the foreign brand:

Volatiles: too much volatiles means a lot of toxic substances released during burning. While 40% or less is recommended, her briquettes had around 34% volatiles and the foreign brand had around 26%. Carbon content: the more carbon a charcoal has, the more energy will realease. The recommended value is between 50-90%. Hers had 54% carbon and the foreign brand had 60%.

Yet her charcoal takes roughly three hours of burning compared to two hours by the foreign brand. Also, during burning, hers provided no smoke while the imported brand gave smoke continually. In the end, she thinks that while the properties of the foreign brand were slightly better, her use of clay, her grinding of the charcoal to increase surface area and the shape she chose made all the difference.

Milco is the Store that will sell only Lesotho products: Join Milco here: 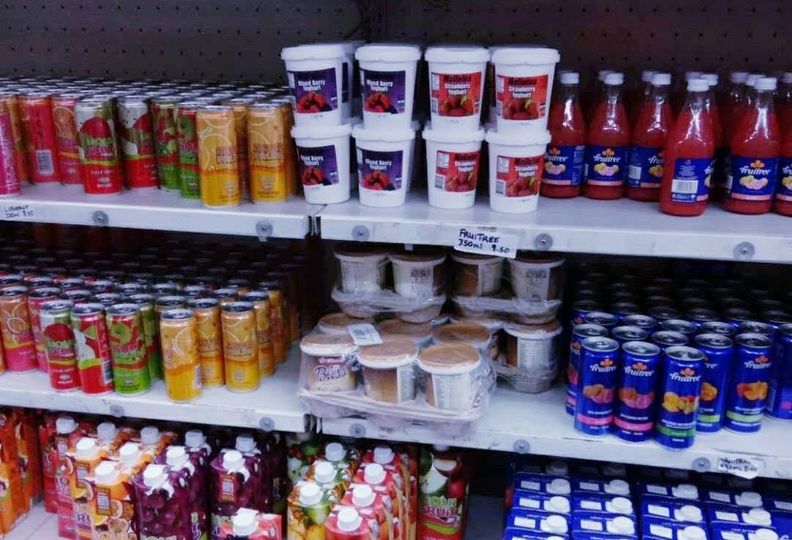 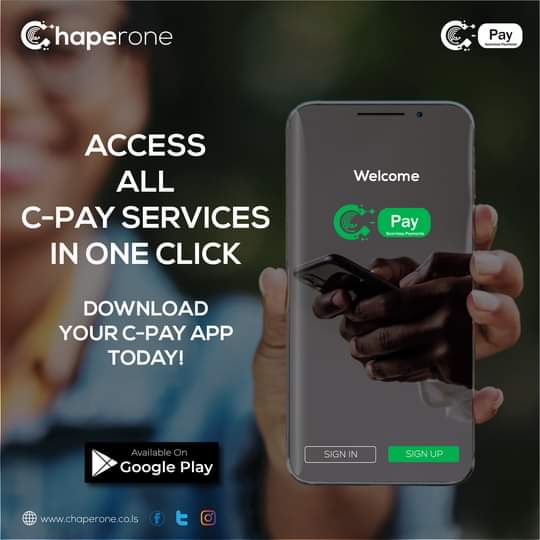 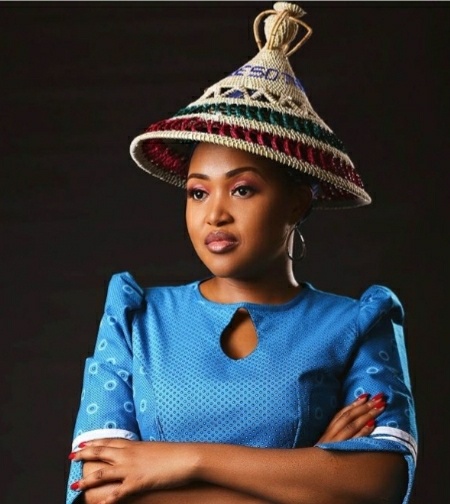 FROM POLITICS (@NUL) TO OUR LOCAL TV SCREEN: LITEBOHO MOLISE