NUL WAS 200 MILLION YEARS IN THE MAKING!

The National University of Lesotho (NUL) is built on stone that was made 200 millions years ago! The most prominent of the stones that build the NUL is called Clarens Sandstone. It is named by Geologists after the nearby town of Clarens in South Africa where it makes for some interesting features. Otherwise it is also known as cave sandstone because it normally forms caves. It is the type you find in Lekokoaneng (Basotho ba re ke lejoe la Lekokoaneng) but it underlies a major part of the Mountain Kingdom.

This stone formed some 200 millions years ago [most of you were not yet born] when Lesotho was just a desert with probably amazing sand dunes. Geological history says that the particles of this stone were brought here (possibly from what we now call South America) by the wind [ we know because not a single particle of this stone is too heavy for wind to blow away].

At that time, the following parts of the world were still one continent (a super-continent) which made up 80% of the land mass on earth: South America, Africa, Antarctica, Australia, the Indian Subcontinent, Zealandia and Arabia. Of course the continent (the super-continent) was not called Africa then. It was called Gondwanaland. That is, until the rest separated from Africa and claimed Independence

So next time you admire the iconic NUL buildings, you should never forget, this university was, at least, 200 million years in the making! 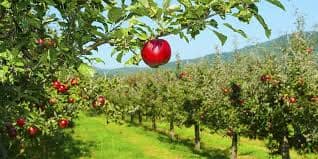 INTRODUCING “THE ORCHARD SOCIETY” BY THE NUL INNOVATION HUB 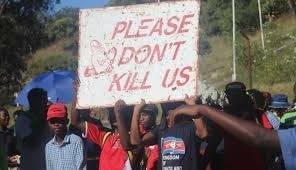 POWER AND RESISTANCE: STRUGGLES OVER ORGANISATONAL TRANSFORNATION AND RESTRUCTURING AT THE NATIONAL UNIVERSITY OF LESOTHO IN THE 21ST CENTURY 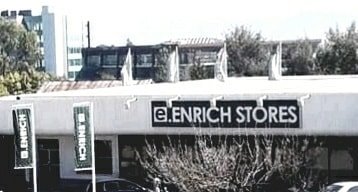