She was the last one standing—behind the backdrop of Victoria Falls in Zimbabwe.

In No 2 was Prof Darelle Van Greunen from the Nelson Mandela Metropolitan University (NMMU) in South Africa and in No 3 was Mr Henry Ngale Foretia of Afrika Business Group from Cameroon.

Dr Nkhabutlane’s submission was labelled “the most innovative solution!”

She was given the award by Professor Amon Murwira, the Honorable Minister of Higher and Tertiary Education, Innovation, Science and Technology Development in Zimbabwe and Dr Vera Songwe, Executive Secretary of the United Nations Economic Commission for Africa (UNECA).

Imagine yourself attending the conference in Victoria Falls organised by the UNECA. And then imagine listening to this winning 3-minute Pitch by the Dr from the Mountain Kingdom being delivered in a soft but confident voice. We won’t repeat it verbatim (word for word) but we will give you an idea of what she said; at least we will try:

“Good evening Ladies and Gentlemen. I would like to introduce you briefly to a country where I come from, Lesotho. It is a country lacking in industrial activity. We buy almost all our consumer products from South Africa. Yes, we spend all our money outside the country.”

“This, unfortunately, is contributing to a high unemployment rate among the youth and, of course—poverty—because, yes, because, we don’t hold on to our money. I come from the National University of Lesotho Innovation Hub, an institution that is trying to change all that. In there, we develop consumer products and services from laboratory level, we incubate them as businesses, we accelerate them and we are push them to industrial parks, finally.”

“Within the NUL Innovation Hub, I specifically come from the two companies, Bohlale and Bohlokoa. The two produce superfoods. The companies are based on production and sales of sorghum-based food products. Sorghum is underutilized in the country. But out of it, we make super-foods that are tasty, nutritious and convenient. And our raw-material suppliers are local, because local is lekker.”

“Our two businesses have already created jobs and they are owned by young, passionate female leaders. Demand remains high for our products, and supply is low, so potential is huge.”

“I would like to wrap up by telling you something. The National University of Lesotho, the university from which I come, is transforming at the core. Its newfound emphasis on innovation is a huge part of it. Yes, we are slowly turning science into business, and NUL into an entrepreneurial university. We, Bohlale and Bohlokoa, just happen to be a small, almost insignificant, part of this magnificent transformation.”

“Thank you for your attention.”

Well, if you were among the judges, who would you have given the trophy to? Although we didn’t hear the other 9 pitches, it is clear, by listening to this one, that they would be no match. Dr Pulane would be hard to beat not only because of her eloquence in delivery but also on account of the profound issues raised.

Who could beat her track record?

Dr Nkhabutlane could have decided to start and end her pitch with details of her sorghum products and how they were so healthy; da, da, da. She didn’t. She chose to portray her work as happening within a far larger ecosystem—an ecosystem that was created to address a profound challenge of joblessness in Lesotho.

She guessed what the judges were looking for and she gave them exactly that. Of course the Pitch was not the only thing upon which she was judged. There were writings and even a video. However, the pitch, given in a humble eloquence, was the last nail on the coffin.

Dr Nkhabutlane took up a trophy in a massive International event called “African Regional Science, Technology and Innovation Forum on 2020-2030: A Decade to Deliver a Transformed and Prosperous Africa through the Agenda 2030 and Agenda 2063.” It was a conference with a long name. And the list of its guests was just as long, with Science Ministers from all over Africa, among others, attending.

But the Pitch competition which Dr Pulane Nkhabutlane attended— and won— was the climax of the event. The competition was dubbed “Innovation in action.” As organizers put it, “it was designed to showcase both technological and non-technological innovations that are contributing to the attainment of Agenda 2030 for Sustainable Development.”

Why did she win? “I am part of a dedicated but silent team of NUL scholars called NULRIC (NUL Research and Innovations Committee),” she said. “It is a team that is charged to drive the university’s innovation agenda.”

“Although I practiced well for this Pitch, I credit the training and insights I got from working with that team for winning.” 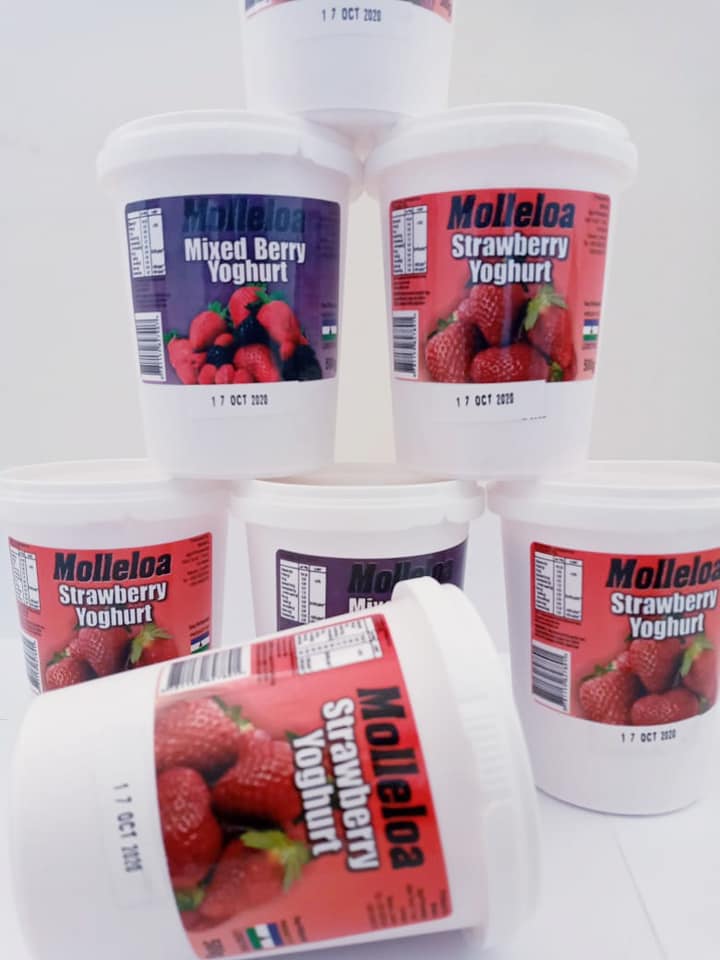 Got a good book of fire today