Known as “The Future Bank of the People,” PhuthaLichaba is a unique registered financial cooperative being incubated under the National University Lesotho (NUL) Innovation Hub.

It’s aim is to be become Lesotho’s first and true Development Bank which will have shareholding in Basotho Start-up businesses.

By saving a minimum of M65 per month (and once off M150 membership fee), you can be part of potentially the most important financial institution Lesotho will ever see!

Members are free to save any amount they want every month, as long as it is at, or higher than, M65.

1. It is a legally registered cooperative, incubated under the NUL Innovation Hub, which aims to be both a Commercial and a Development Bank in the future.

2. It will be Lesotho’s only financial institution that strengthens innovative local businesses by buying shares in them, growing them to become big regional and international players.

4. Immediate benefits include access to borrowing services when you are a member.

They also include a chance for you to save your own money in an entity that is owned by you. Join it here: www.phuthalichaba.comWhat makes PhuthaLichaba Different?

1. Being part of the NUL Innovation Hub, it seeks to be at the cutting edge of financial innovations in Lesotho.

2. It is brought together, and it is led by some of the best brains Lesotho has produced.

3. It is one of the few (if any), 100% paperless institutions in Lesotho, and no one handles cash at PhuthaLichaba.

4. All financial transactions are handled by the bank, so PhuthaLichaba is transparent in the way it handles people’s monies, because all its transactions are traceable and they are held by a third party.

1. PhuthaLichaba now has 214 registered members and the numbers are growing by the day.

2. The cooperative has members residing as far as Canada, United States, United Kingdom, Mozambique and South Africa. In fact you can join PhuthaLichaba from anywhere in Lesotho or outside the country as long as you have a bank account in Lesotho.

3. It already has more than M160, 000 collected from members since it started its operations a few months ago. The aim is to collect more than M20 million or more.

4. Even new-born babies can become members of PhuthaLichaba by saving through their parents’ accounts as long a they have Identity Documents.

So join it now because, quite frankly, PhuthaLichaba is an earthquake waiting to happen: www.phuthalichaba.comContact the CEO, Mr Tebello Tjapela here by WhatApp: +266 5632 2869 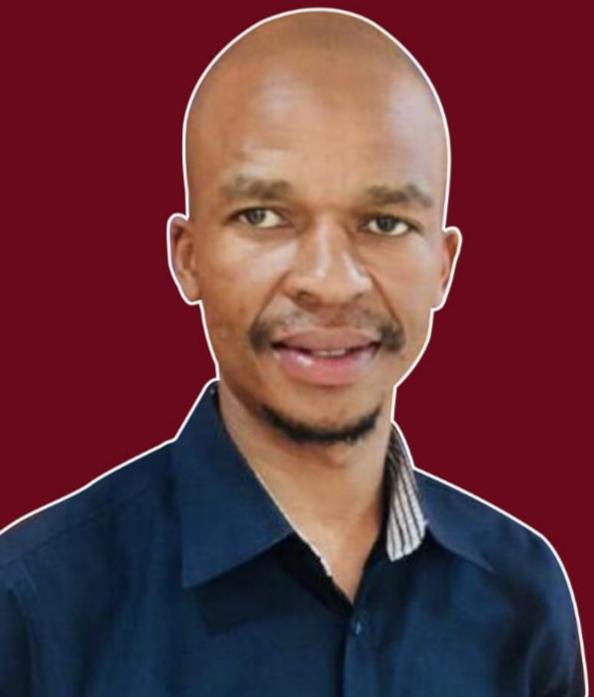 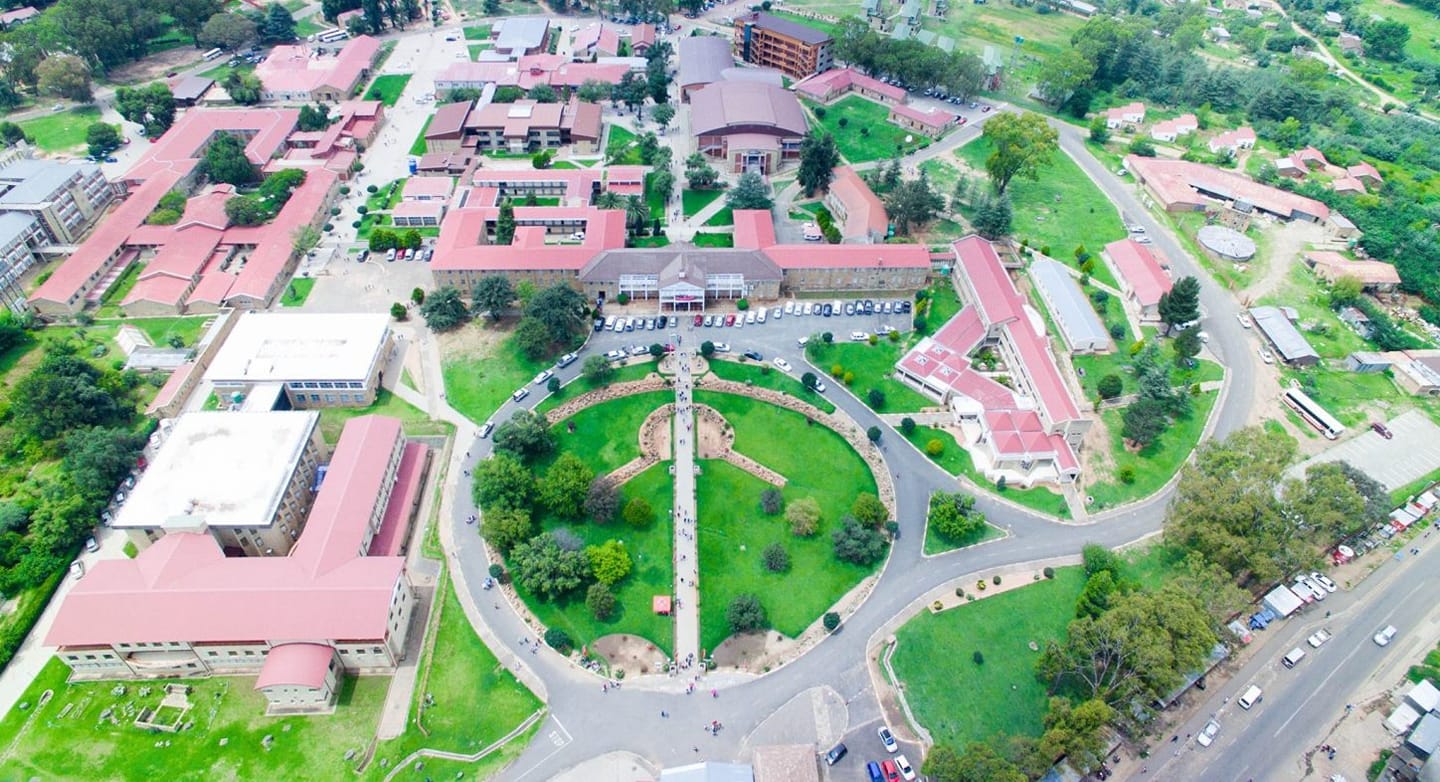 “UNIVESITY SHOULD NOT BE THE PLACE OF BUSINESS.” CRITICS SAY 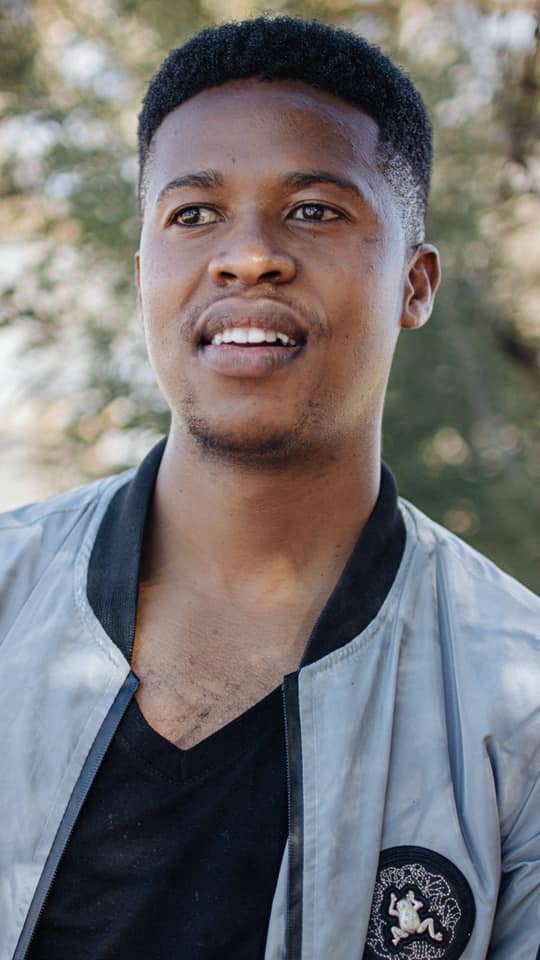