POWER AND RESISTANCE: STRUGGLES OVER ORGANISATONAL TRANSFORNATION AND RESTRUCTURING AT THE NATIONAL UNIVERSITY OF LESOTHO IN THE 21ST CENTURY

Of course we didn’t publish this one folks (It’s UFS work). But it’s an interesting read nevertheless.

This article focuses on contestations over organisational transformation and restructuring at the National University of Lesotho in the 21st century, engendered by market-oriented reforms. In particular, it focuses on the struggles occasioned by two reform processes, namely the transformation process of 2002–2004 and the restructuring process of 2011–2014. The purpose of this article is to bring to the fore the various ways by which the two processes were, on the one hand, discursively justified by university management and government, and, on the other hand, discursively contested, overtly and covertly, by academic and non-academic staff and students. The analysis shows that power and resistance were manifested through a number of forms of protest, such as financial and counter-financial articulations, strikes, demonstrations, vulgarities and obscenities via jeering songs, mocking and satirical placards, including the (ab)use of religion. Consequently, the article concludes, first, that power and resistance can manifest themselves through unlikely forms of protest and subversions; second, that the idea of a one-way relationship of domination is not tenable, as each actor has multiple opportunities for both the exercise of power and resistance to it; third, that those pushing for neoliberal reforms in higher education must not only be sensitive to the genuine concerns of all stakeholders but must also pursue holistic, inclusive approaches to organisational transformation and restructuring. 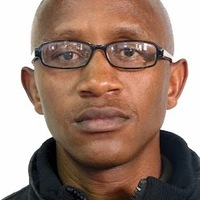 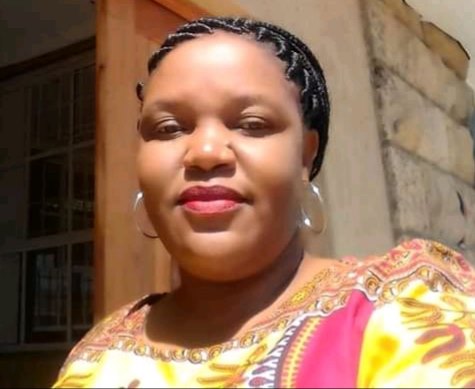 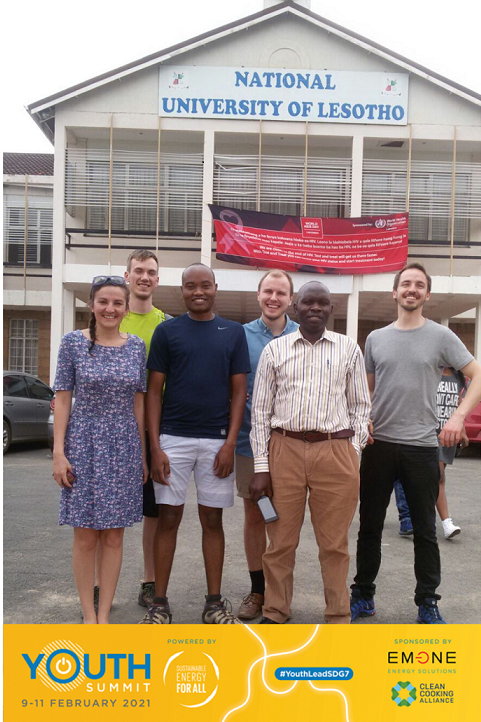