Thermally evaporated polycrystalline CdTe thin films were irradiated with 100 MeV 197Au, 107Ag and 58Ni ions beams up to a fluence of 5 × 1012 ions/cm2. Scanning Electron Microscopy (SEM) and Atomic Force Microscopy (AFM) were carried out for surface analysis before and after irradiation. SEM micrographs indicate that the larger grains in the as-deposited films were fragmented into smaller grains due to irradiation.

Both the strain and dislocation density were found to increase with increasing Se. The observed grain fragmentation is explained on the basis of a combined effect of strain induced disintegration of grains after the Coulomb explosion, and an ‘incomplete’ re-crystallization of the molten thermal spikes. Moreover, the optical band gap Eg (1.5 eV for as-deposited film), determined from UV–vis spectroscopy, increased with Se, and possibly because of ion induced strain and defect annealing.

SWIFT HEAVY ION IRRADIATION
PrevPreviousTHE FISCAL EFFECTS OF FOREIGN AID IN LESOTHO
NextTRAVELLER TO THE EAST OR TOWARDS THE RISING SUN? THE ENGLISH AND FRENCH TRANSLATIONS OF MOETI OA BOCHABELANext 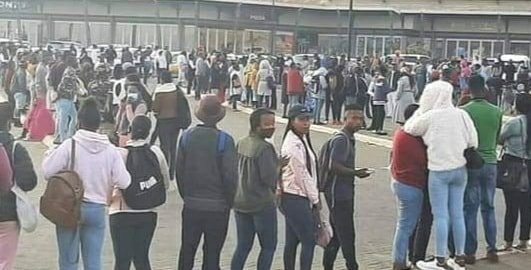 UNEMPLOYMENT IS A SOBERING REALITY 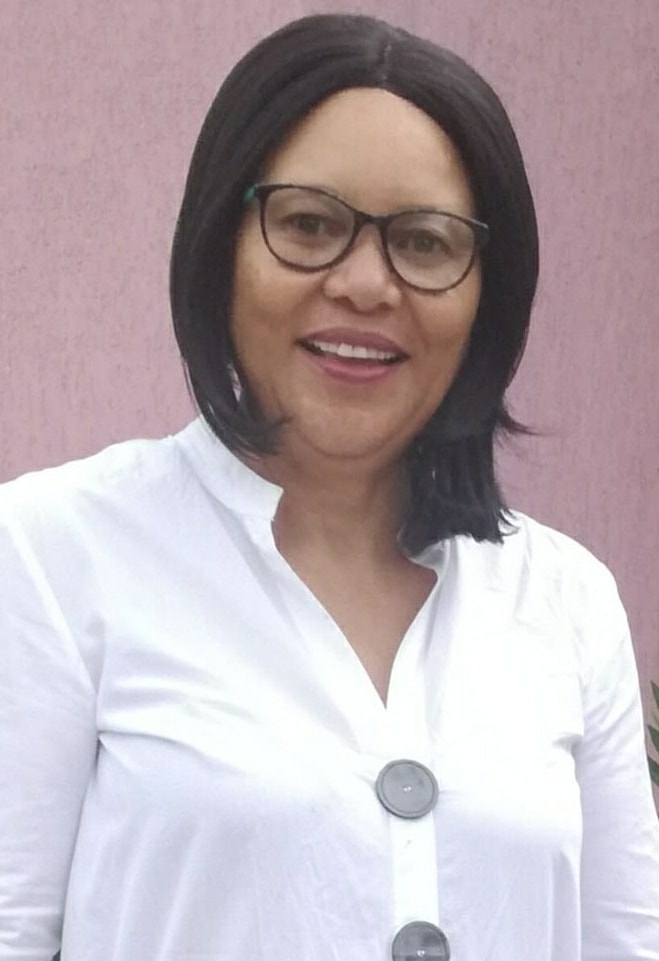 A POPULAR BODYCREAM BY NUL GRADUATE