This ambitious supermarket, Enrich Holdings, is owned by 1600 or more Basotho shareholders. It is probably the first chain-store of its size and influence to be fully owned by Basotho. It has everything you would expect from big supermarkets. And it is making history as it opens its first branch at Ha Mafafa, Maseru, today!

It is a new dawn; a new brand is born!

This brilliant company was founded by the National University of Lesotho (NUL) graduates several months back. “I had this bold idea that I wanted to share with my friends,” said Maine Maine, who along with his friends, Refuoe Monaheng and Tsipatšoeu Mobe, became the brains behind the supermarket.

“The reason why all big industrial businesses are in the hands of foreigners in Lesotho didn’t make sense to us,” Maine said. Whether it be supermarkets, banks, security services, hardware stores or even filling stations, they are mostly foreign owned. So we asked ourselves, “could it be that we Basotho can’t own these things or what?”

The only missing link was ownership.

They were owned elsewhere.

So they remembered this truth that was uttered by wise men of old, “if it is there in some of us, it there in all of us.” If some people have created and they are now owning chain-stores that have reached our shores, we too can do it and take our businesses to their shores, they reasoned.

Yes, we can start chain-stores that can expand as far as Uzbekistan!

But these folks did it anyway.

Then Maine spoke words he didn’t really have to speak because, well, we already knew them before he spoke, “it wasn’t easy.”

How could it be?

First of all, they had to choose their battles very carefully. You don’t get into a fight you know you can’t win. That is wisdom. They wanted to enter into some of these big industries dominated but foreign multinationals but which ones exactly and how exactly?

After a long thought, they settled for supermarkets, “mostly because they sell things that most people consider basic and necessary for survival,” they said.

Well, throwing ideas and making plans can be challenging but it is not the hard part. As all those who are in the area of true entrepreneurship will tell you, the hard part is convincing people to invest into your idea, and to support you in all kinds of ways.

That is not for the faint-hearted.

You have sceptical investors to convince, you have government regulators to navigate, you have landlords to negotiate, the list is endless.

So they formed a public company and started selling shares. That is a brilliant way to do it. You spread the risk and increase chances of being funded. If there is an open secret that we haven’t learned to copy, it is this one. A me, me, me, thinking doesn’t cut it in real business. But that’s how most of us, Basotho, are wired to think, “it is my company.”

The reality is, all big brands around the world from Coca-Cola to Toyota to Apple, are owned by thousands of people through the so-called stock markets (you can own these giants too if you want).

Through thick and thin, these folks gathered an undefeatable army of 1600 investors, each contributing the little he has, and that’s how we are speaking a different story today.

Any secrets they learned along the way?

“We had to be proactive. When we had gathered enough money to invest in something, we invested. Of course, there were no easy choices. We were investing people’s monies, what if we failed? —that kept us awake at night. However, the more we made tangible progress the more we convinced even those on the fence to invest,” they said.

“Batho ba batla lintho tse etsahalang (people like tangible things),” they said. Most people will tolerate those who make honest mistakes while in action, even with their monies, than those who won’t make decisions and those who can’t get things done.

Congratulations guys, you and a 1600-member strong team behind you! 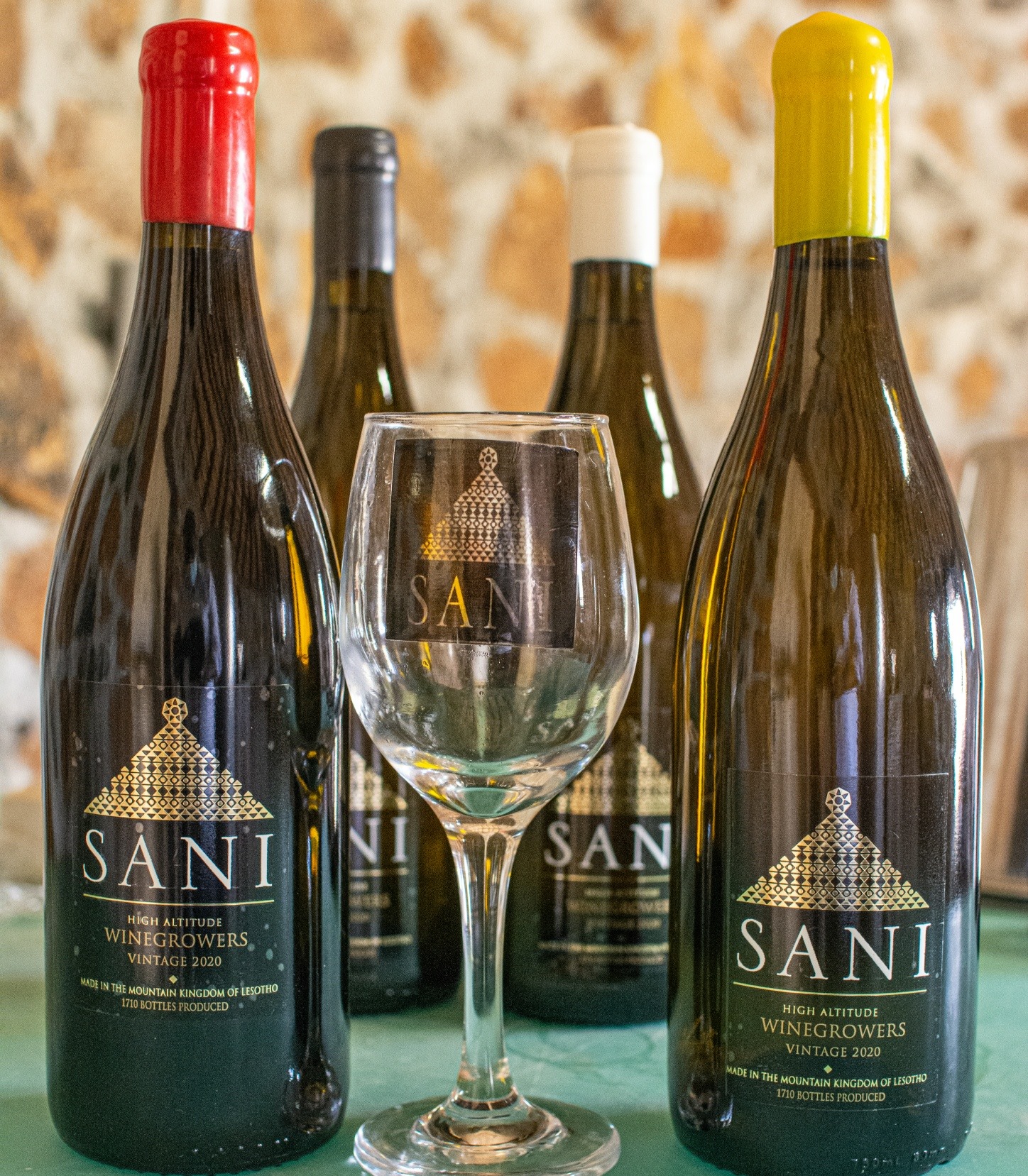 A WINE & OCHARD BUSINESS BY EX-NUL STUDENT AND HIS FAMILY 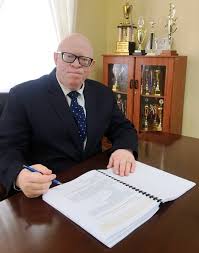 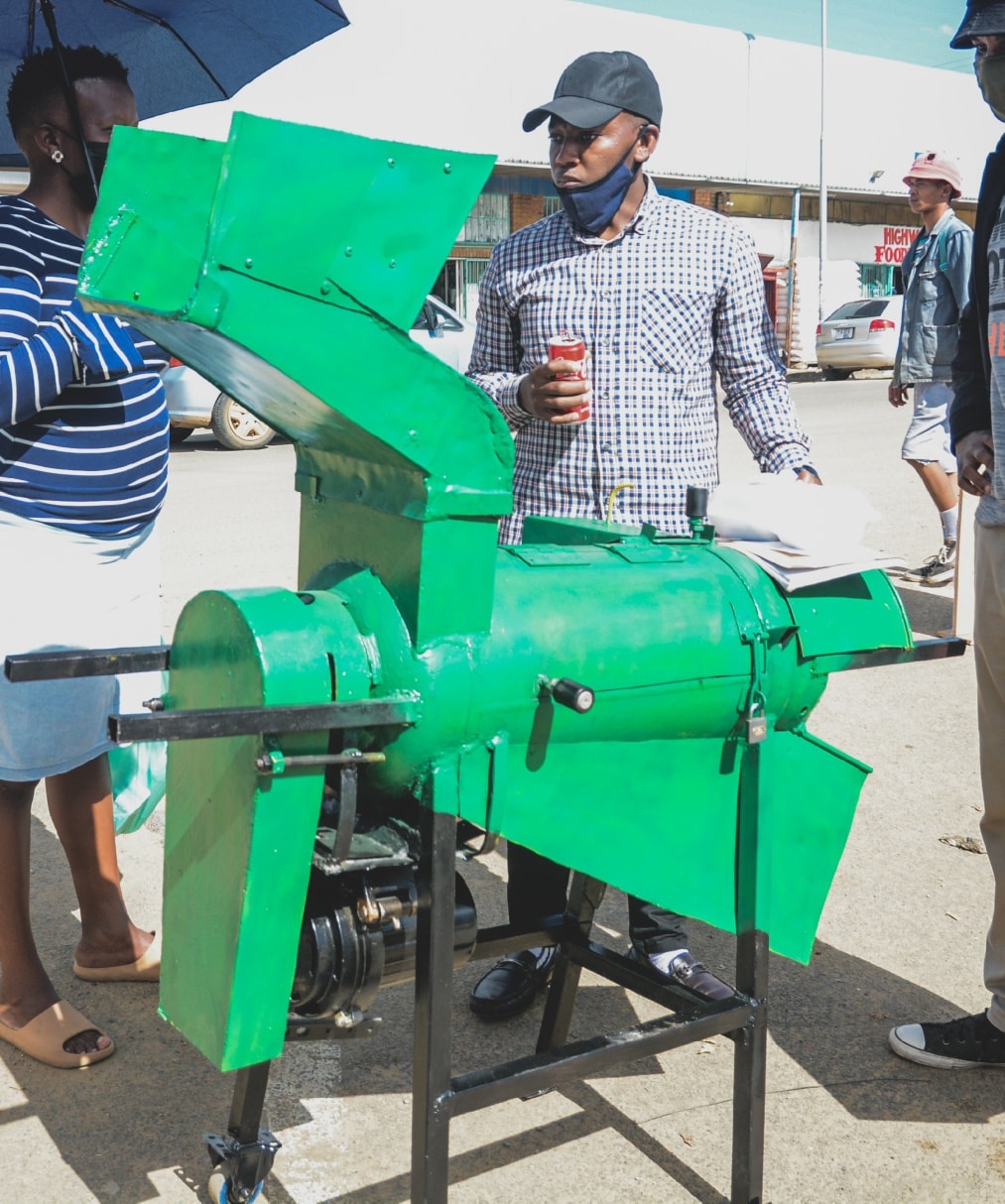