THE NUL GRADUATE WRITES AN INSPIRING BOOK FOR GIRLS

lotlisang Mapitse, the National University of Lesotho (NUL) trained author just wrote a moving book – The Royal Princess. Mapitse wrote this book to young girls who are trying to find their way into womanhood. The book is written with the purpose of assisting the girls to know themselves, who they are, their worth and, of course, their purpose in life.

“It is when they don’t know who they are that they try to squeeze themselves in all places to fit in and, in the process, ruining their lives. It is when princesses do not know their worth that they live like commoners! The sad thing is that sometimes the damage may be permanent.”

After facing challenges of her own at the University, so much so that she ended up failing her second year, she wished someone could have advised her in advance.

She figured out that most have as their root challenge, the lack of knowledge about who they are.

At times for them, it feels like there is no one to talk to for fear of being judged and rejected. Her book, she says, is that one friend that will tell them the truth about who they are without judging them. As Ernest Hemingway said, “there is no friend as loyal as a book.”

Tlotlisang’s education and experince at the NUL contributed a lot to this book. Being a trained teacher, she learned the importance of motivating and encouraging students not to give up. Her major in English literature made her realize the power of the written word. At that point, she knew that she had to inspire and motivate others through writing.

Writing, to her, did not come as a hobby. Rather, her life experiences and those of others compelled her to create something extraordinary – The Royal Princess!

She is also more than grateful to Mr. Kabelo Ramolula who stirred this writing thing in her.

She still looks back at a time when she fell into depression and how hard she had to fight to come out. “it was so brutal that I could not live alone in the house,” she recalled. Fortunately, with the assistance of great counsellors around her, she held on and made it through to the next class.

At this time, she was sponsored to by her mother who was a street vendor and the money she had was next to nothing as compared to what NMDS was offering students as allowances.

This situation, though, was a blessing in disguise. That is because she started learning to make the best out of the worst. From that small parent allowance she started to save. She wanted to survive and pass. When she did, she had learned a powerful lesson.

Hence chapter 10 of her book speaks on Financial Education. Since most young people struggle for a job these days, having personal savings with which to start a business after graduation is of importance.

Albert Eisten once said, “strive not to be a success, but rather to be of value.” Because of its value this good book is finding its way to great people. Most people who have read it profess it is not only for girls but for everyone.

“And this year it will be available in many South African book stores! It sells for M250.00 but for the rest of this month it will be sold for M150.00 for working customers and only M100.00 for tertiary students,” the happy Mapitse said. 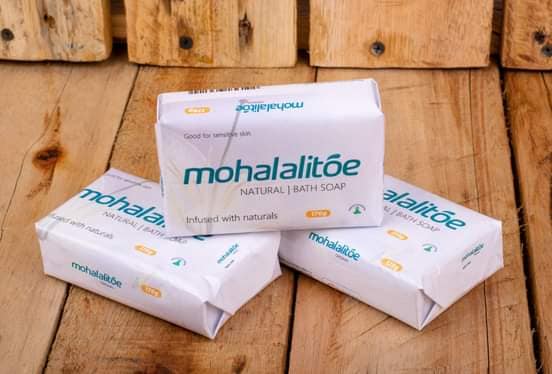 Do you want to sell the Nul Innovation HUB’s SEPA? 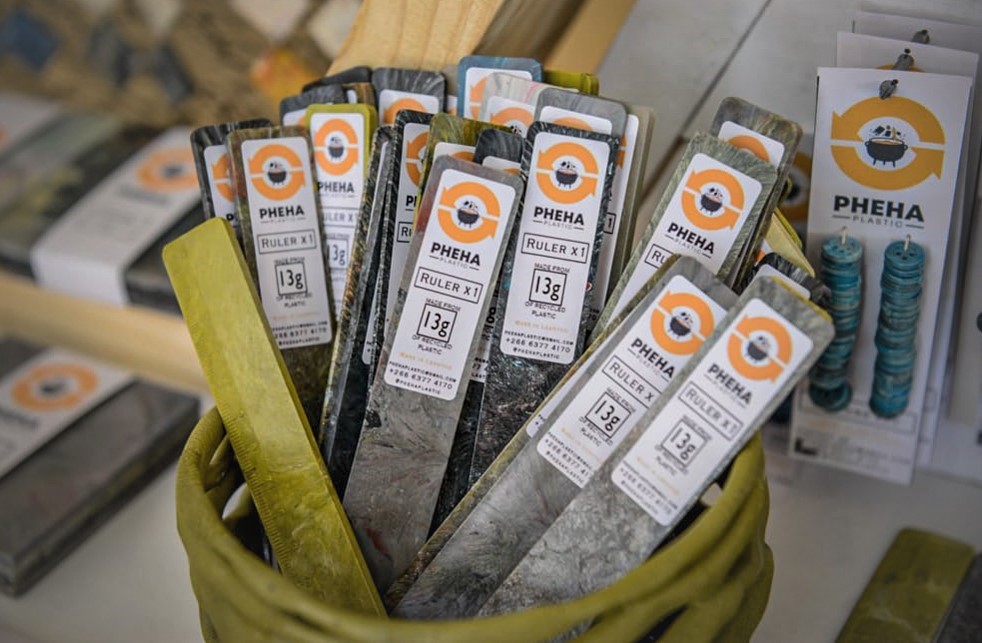 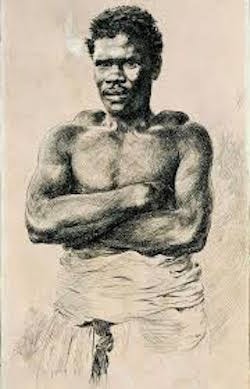 MEET THOMAS FULLER, THE AMERICAN SLAVE WHO WAS A MATHS GENIUS