Thank you Mrs. Betty Pamela Wabunoha, the UNDP Lesotho Resident Representative, and your team, for the assistance you have given to the National University of Lesotho (NUL) Innovation Hub.

Here are some of the many projects under the Hub which were directly funded by the UNDP.

1. Tsa Mahlale TV Program which exposes the scientific zeal of the Basotho, young and old, educated and uneducated.

2. Mohalalitoe Natural Soap: UNDP has assisted with some of the machinery used in the soap-making process and the shelving of the soap which makes drying easier and faster.

3. Bohlale Sorghum Biscuits: UNDP has assisted Bohlale Biscuits project with a rapid dewatering machine that is used in making some of the tastiest crunchiest gluten-free biscuits in the region.

4. Lekhoara Vertical Cropping: the vertical cropping tests under the hub uses some of the shelving equipment provided by the UNDP. Lekhoara is an energy and land saving agric project which will revolutionize the way we grow crops in Lesotho.

5. Computer Reprogramming: Last year, UNDP and Vodacom joined hands to sponsor Hackathon competition run by the NUL Innovation Hub in which the winners developed six highly applicable apps. For the first time, we had a hackathon whose apps were pursued right to the end.

These are just some of the projects to which UNDP has contributed specifically to the NUL Innovation Hub. There are also many more contributions to the NUL in general. 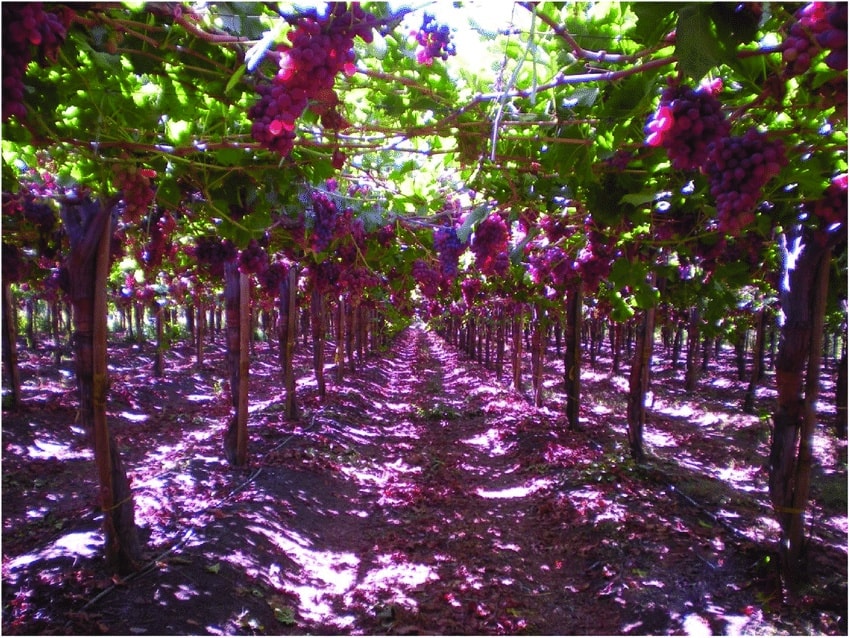 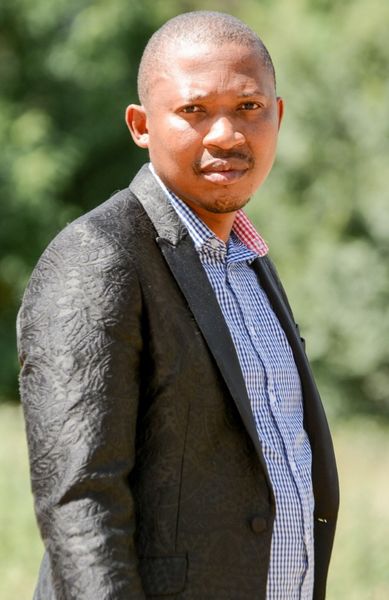 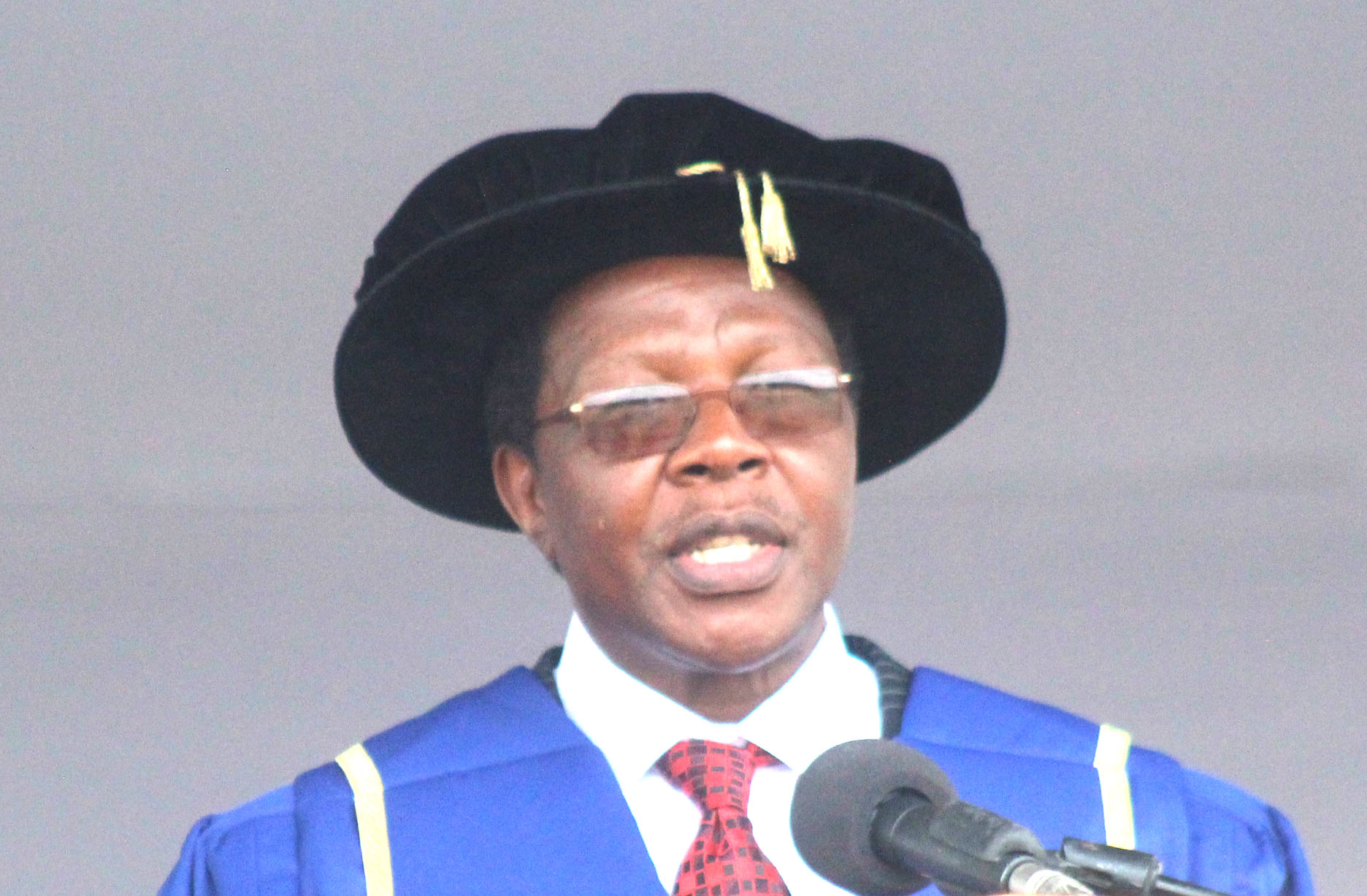 THE CONSTITUTION, THE ELITE AND THE MONARCHY’S CRISIS IN LESOTHO