A PLATFORM THAT WILL HELP YOU INVEST EASILY

Bokang Matlosa’s syrups are making rounds in Maseru as they get used in delighful cocktails. Plans are under way to put them in normal drinks, ice-creams, yogurts, cakes, pan-cakes, waffles and to use them as just-add-water fruit concentrates.

On top of importing fruits to make the syrups, she also has two greenhouses in which she grows her own berries. Her company is rightly called @Fruit Xtract.

No wonder her business is joining the restless-like-her team of the National University of Lesotho (NUL) Innovation hub.

Listen to the fascinationg story of the self-made entreprenuer!

“I love entreprenuership,” she introduced herself. “My parents tell me that I used to sell small soaps around my village when I was extremely young. At a later stage, I was even selling clothes.”

At some point she went for schooling in South Africa and graduated with Honours degree from the University of Johannesburg (UJ). She decided to come back home and partake in the newfound spirit of entrepreuship that is eating up the younger generation in Lesotho.

Watch these young people and you will see that they are bold in their dreams, unshakeable in their execution.

“I started with ginger drink [khemere],” she said. She thought it was one of the simplest drinks to make, requiring less investment and less effort. She later found out that, precisely because of that simplicity, everyone else was trying to make and sell it. “I would try to sell to others only to find that they too were either selling it or had plans to sell it.”

She needed something that could differentiate her from others.

She started with a fruit juice and ended up with a syrup. As she was working with one restaurant, they realised that good cocktails needed more concentrated syrups.

Cocktails are mixed drinks. Most have alchoholic drinks mixed with non-alchohilic ones.

As they were experimenting with her fruits-based drinks on cocktails, “we realised that thicker drinks don’t melt ice, which are often part of the cocktails, as quickly as the thinner ones.”

Hence the idea of actually producing a syrup was born.

A syrup differs from other drinks in that it is has less water, it is thicker and has more concentration of sugars.

At that time, something occured to her mind, “no one is making syrups in Lesotho, in fact Basotho are not used to the idea of syrups.” That does not mean Basotho don’t consume syrups. They do but such syrups come hidden in many of the foods they import and consume everyday.

But the fact that no one, to her knowledge, was in the business of making syrups looked good in her eyes.

The National University of Lesotho (NUL) Innovation Hub is about to take innovation to the next level!

The mistake we have always made when it comes to investing in Lesotho are the following, which the new platform seek to correct.

1. Investment needs to be BIG! Nope! Sometimes small is beautiful, especially in the beginning. So the company can facilitate even small investment just so that the start-ups can take the first baby steps.

2. Investment can only come from BIG and Foreign investors, or a Government. Nope! When we form public companies, we share the risk by investing small amounts per person while raising big amounts amounts to ensure that it is us, Basotho or small foreign investors, who own these businesses.

3. When you invest, you should get returns quickly. Nope! Real investment is hard work and patience. It normally takes up to 10 years for investors to start getting fruits of their investment.

What will the company do?

1. It will help Basotho and interested investors from outside the country to invest in innovative Lesotho start-up companies which are well managed and have signs of a promising future.

2. It will assist matured companies that are preferably registered as public companies for smoother investment, especially those that want to be big.

3. It will take the job of facilitating assisting investors to put their funds into companies that have, after a good vetting, registered with this new investment facilitation company.

4. It will strife to provide good share valuation methods.

5. It will prepare companies to end up being listed in stock exchanges. 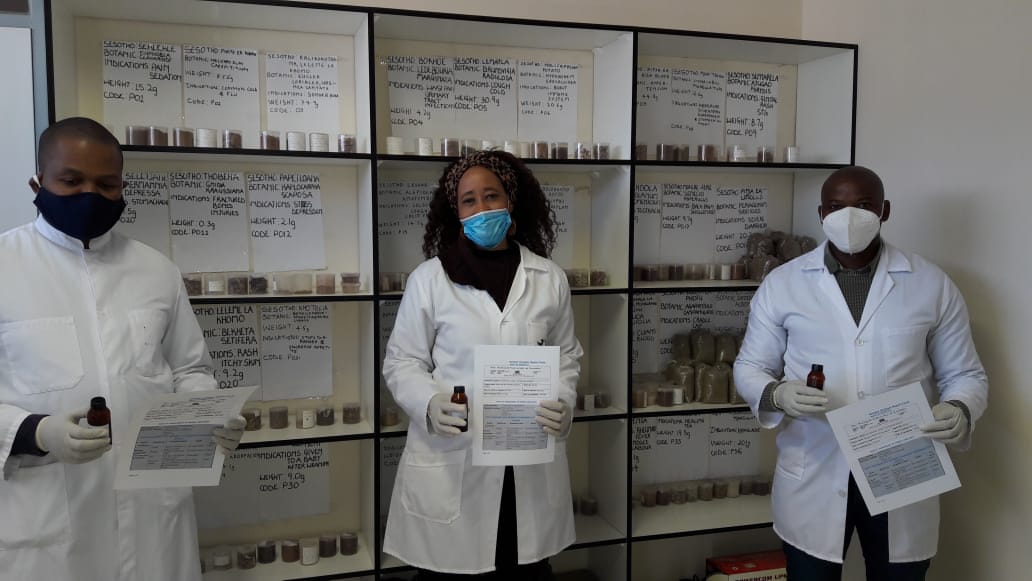 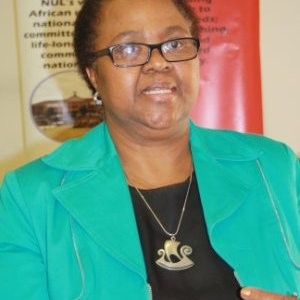 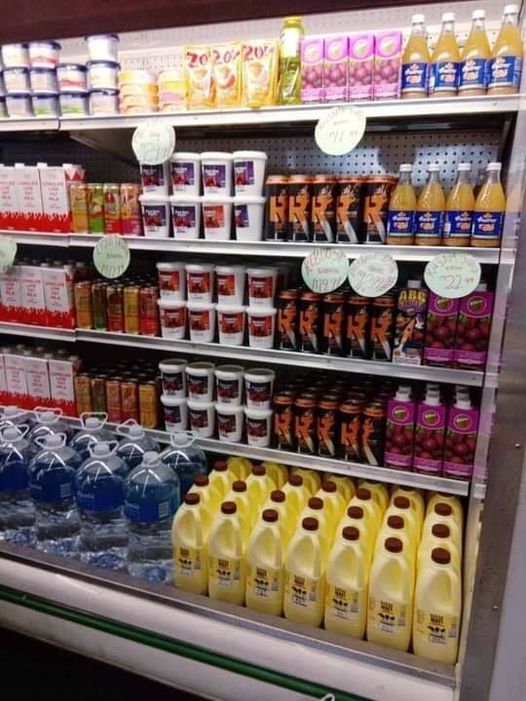