MAKE YOUR OWN STUFF FOR GOD’S SAKE, YOU AFRICAN INTELLECTUALS

[The Zambian writer reports on his encounter with a white man who told him the “truth” about African Intellectuals. Take your time. It is a good read]

At midnight we were airborne. The captain wished us a happy 2012 and urged us to watch the fireworks across Los Angeles.

From my middle seat, I took a glance and nodded admirably.

“That’s white man’s country,” he said. “We came here on Mayflower and turned Indian land into a paradise and now the most powerful nation on earth. We discovered the bulb, and built this aircraft to fly us to pleasure resorts like Lake Zambia.”I grinned. “There is no Lake Zambia.”

He curled his lips into a smug smile. “That’s what we call your country. You guys are as stagnant as the water in the lake. We come in with our large boats and fish your minerals and your wildlife and leave morsels—crumbs. That’s your staple food, crumbs. That corn-meal you eat, that’s crumbs, the small Tilapia fish you call Kapenta is crumbs. We the Bwanas (whites) take the cat fish. I am the Bwana and you are the Muntu. I get what I want and you get what you deserve, crumbs. That’s what lazy people get—Zambians, Africans, the entire Third World.”

The smile vanished from my face.

“I see you are getting pissed off,” Walter said and lowered his voice. “You are thinking this Bwana is a racist. That’s how most Zambians respond when I tell them the truth. They go ballistic. Okay. Let’s for a moment put our skin pigmentations, this black and white crap, aside. Tell me, my friend, what is the difference between you and me?”

“Absolutely none,” he exclaimed. “Scientists in the Human Genome Project have proved that. It took them thirteen years to determine the complete sequence of the three billion DNA subunits. After they were all done it was clear that 99.9% nucleotide bases were exactly the same in you and me. We are the same people. All white, Asian, Latino, and black people on this aircraft are the same.”

“And yet I feel superior,” he smiled fatalistically. “Every white person on this plane feels superior to a black person. The white guy who picks up garbage, the homeless white trash on drugs, feels superior to you no matter his status or education. I can pick up a nincompoop from the New York streets, clean him up, and take him to Lusaka and you all be crowding around him chanting muzungu, muzungu and yet he’s a riffraff. Tell me why my angry friend.”

For a moment I was wordless.“Please don’t blame it on slavery like the African Americans do, or colonialism, or some psychological impact or some kind of stigmatization. And don’t give me the brainwash poppycock. Give me a better answer.”I was thinking.He continued. “Excuse what I am about to say. Please do not take offense.”I felt a slap of blood rush to my head and prepared for the worst.

“You my friend flying with me and all your kind are lazy,” he said. “When you rest your head on the pillow you don’t dream big. You and other so-called African intellectuals are damn lazy, each one of you. It is you, and not those poor starving people, who is the reason Africa is in such a deplorable state.”

“That’s not a nice thing to say,” I protested.

He was implacable. “Oh yes it is and I will say it again, you are lazy. Poor and uneducated Africans are the most hardworking people on earth. I saw them in the Lusaka markets and on the street selling merchandise. I saw them in villages toiling away. I saw women on Kafue Road crushing stones for sell and I wept. I said to myself where are the Zambian intellectuals? Are the Zambian engineers so imperceptive they cannot invent a simple stone crusher, or a simple water filter to purify well water for those poor villagers? Are you telling me that after thirty-seven years of independence your university school of engineering has not produced a scientist or an engineer who can make simple small machines for mass use? What is the school there for?”

I held my breath.

“Do you know where I found your intellectuals? They were in bars quaffing. They were at the Lusaka Golf Club, Lusaka Central Club, Lusaka Playhouse, and Lusaka Flying Club. I saw with my own eyes a bunch of alcoholic graduates. Zambian intellectuals work from eight to five and spend the evening drinking. We don’t. We reserve the evening for brainstorming.”

He looked me in the eye.

“And you flying to Boston and all of you Zambians in the Diaspora are just as lazy and apathetic to your country. You don’t care about your country and yet your very own parents, brothers and sisters are in Mtendere, Chawama, and in villages, all of them living in squalor. Many have died or are dying of neglect by you. They are dying of AIDS because you cannot come up with your own cure. You are here calling yourselves graduates, researchers and scientists and are fast at articulating your credentials once asked—oh, I have a PhD in this and that—PhD my foot!”

“Wake up you all!” he exclaimed, attracting the attention of nearby passengers. “You should be busy lifting ideas, formulae, recipes, and diagrams from American manufacturing factories and sending them to your own factories. All those research findings and dissertation papers you compile should be your country’s treasure. Why do you think the Asians are a force to reckon with? They stole our ideas and turned them into their own. Look at Japan, China, India, just look at them.”

He paused. “The Bwana has spoken,” he said and grinned. “As long as you are dependent on my plane, I shall feel superior and you my friend shall remain inferior, how about that? The Chinese, Japanese, Indians, even Latinos are a notch better. You Africans are at the bottom of the totem pole.”

He tempered his voice. “Get over this white skin syndrome and begin to feel confident. Become innovative and make your own stuff for god’s sake.”

At 8 a.m. the plane touched down at Boston’s Logan International Airport. Walter reached for my hand.

“I know I was too strong, but I don’t give it a damn. I have been to Zambia and have seen too much poverty.” He pulled out a piece of paper and scribbled something. “Here, read this. It was written by a friend.”

He had written only the title: “Lords of Poverty.” 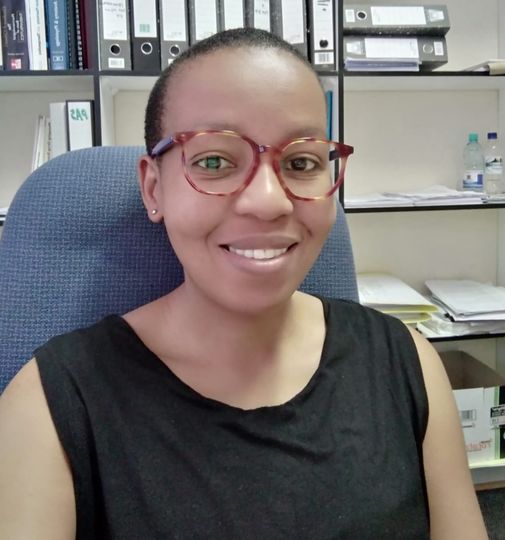 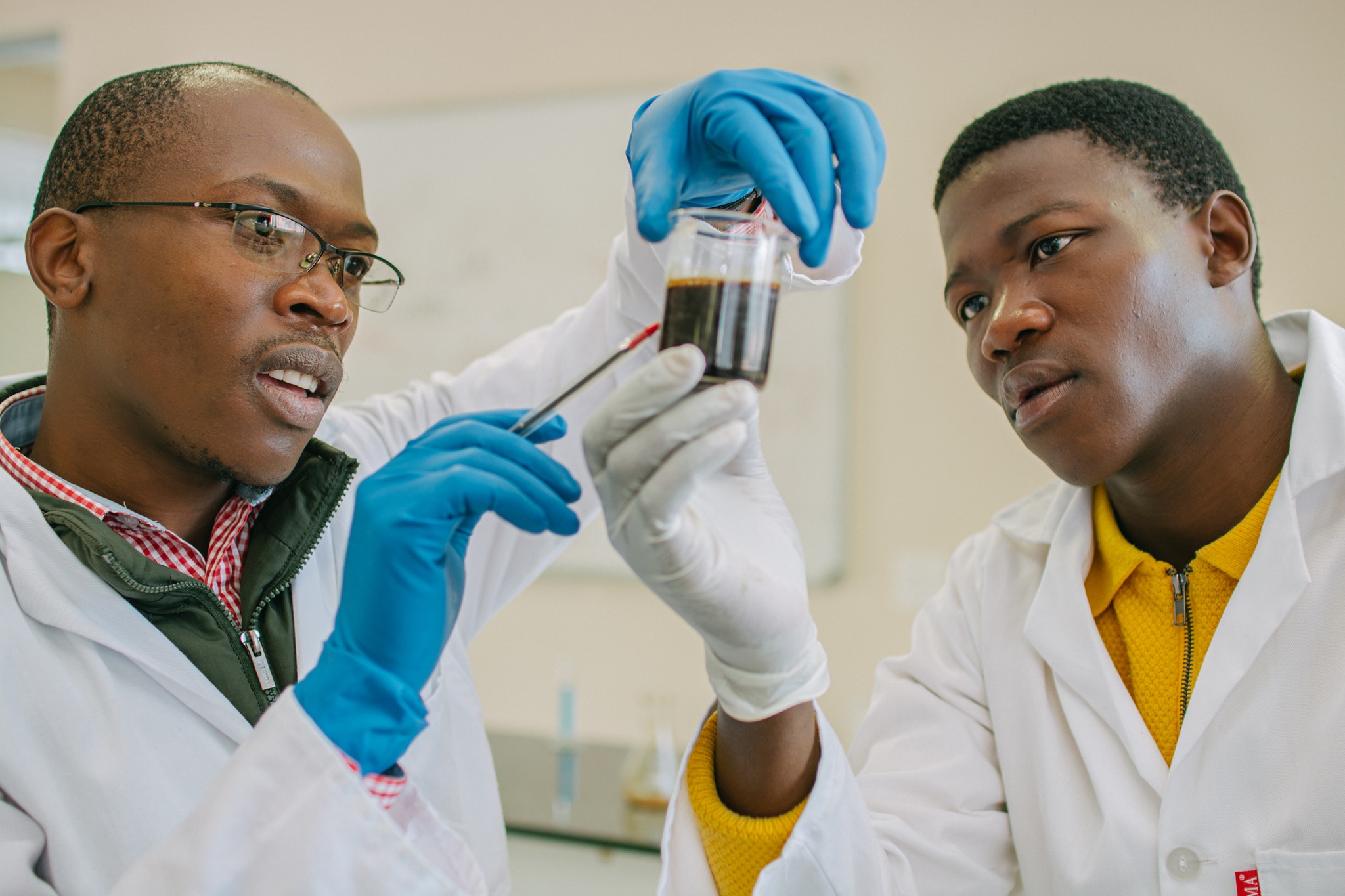 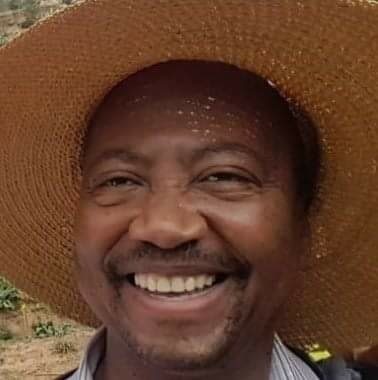