Dr ‘Mabokang Monnapula-Mapesela has been appointed as the new Deputy Vice Chancellor: Academic and Student Affairs (DVC) at Rhodes University.

Dr ‘Mabokang succeeds Dr Chrissie Boughey who retired at the end of June 2019, making her the first black woman to serve in this position.

While Dr ‘Mabokang keeps a low profile online, her academic credentials speak for themselves. She has a wealth of work experience in academia and has a number of qualifications with a couple of distinctions under her belt.

Here are the five things to know about Dr ‘Mabokang:

Dr ‘Mabokang holds a postgraduate diploma in higher education from Rhodes University. This diploma is, however, accompanied by many more qualifications.

2. Excellence runs through her veins

Dr ‘Mabokang’s postgraduate diploma in higher education was awarded with exceptional distinction. She also holds a PhD in Higher Education Studies and a Masters degree in Education, both from the University of the Free State.

Dr ‘Mabokang previously held the position of dean for academic development and support at the Central University of Technology in the Free State, as well as the senior director position for the centre for innovation in learning and teaching within 10 years.

Before this, Dr ‘Mabokang was an associate professor at the University of the Free State where she held a number of other academic positions in the nine years she spent there.

Apart from this extensive track record, according to Australia’s University of the Sunshine Coast, Dr ‘Mabokang has presented scholarly papers in South Africa and internationally, and has published more than 25 research papers and chapters in scholarly books.

According to Rhodes University, Dr ‘Mabokang has also worked as a visiting professor in the Executive Directorate in education administration programme at Seton Hall University in New Jersey.

Dr ‘Mabokang is certainly more than qualified for her new role as a DVC in academic and student affairs not only because of her admirable work experience, but also because it aligns with her research; while at the Central University of Technology, Dr ‘Mabokang presented her case study on “Students’ perception of own preparedness for higher education.”

According to a statement made by Dr ‘Mabokang to the university, “first year students from non-English speaking backgrounds are not confident in expressing themselves, which becomes a challenge as their entire course offerings are in English” and stated that these students also face other academic challenges that results in them completing three year diplomas in six years. 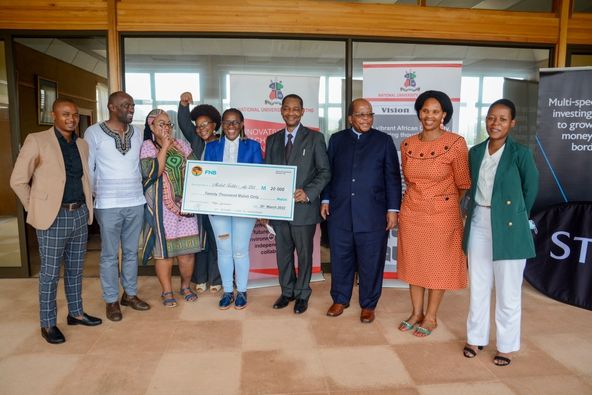 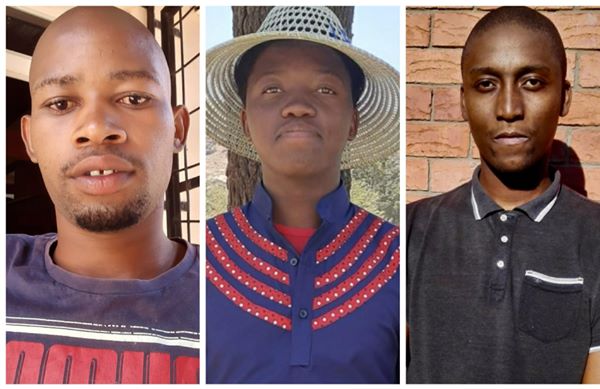