Thabo Lebona, the National University of Lesotho (NUL) student attached to the NUL Innovation Hub has come up with a unique form of dried, yummy and crispy Bananas. “They look, feel and taste like nothing in the market,” Lebona said. “They are a product of months of research and development—quite an achievement because bananas are tricky to dry.”

Have you noticed something? You come across all kinds of dried fruits in the market. But you rarely come across dried bananas. Yes, they are there in the market but very rare and often come from elsewhere. This is even more surprising when you consider that bananas are available year-round in Lesotho.

Milco is a store that will sell ONLY Lesotho products. Join Milco here:

So why are dried bananas so rare?

“Those things are “stubborn” to dry,” Lebona answered the question.

When he came to the Innovation Hub, he joined a company called KMM Holdings. The company is best known for its production of brilliant high quality Egg Incubators and Fruit Driers—Dehydrators.

So he had an idea.

The company was making good fruit driers and the market was getting more and more satisfied as, in the true spirit of innovation, it kept on improving the quality of the driers.

We are at the point where the present dehydrators are amazingly efficient and effective compared to those KMM used to make in the past. “My observation was that, since dried fruit-making is seasonal, the company also becomes busy mainly during the fruit season,” Thabo said.

However, he thought, if KMM was already producing fruit driers, they might as well produce dried fruits, why not?

Like we said, the problem was that most of the fruits in the market were seasonal, “so are the dried fruits,” he noted.

He wanted to settle for the kind of fruit which was not seasonal, which was always there in the market, even if it was not necessarily produced here in Lesotho.

The answer was obvious!

The miracle fruit called banana is one of the most amazing creations of all time. We don’t grow it here in Lesotho but you will bet we do because it is way too abundant and you will find it at all times of the year.

But…and this is a BIG BUT!

They are notoriously difficult to dry!

That is because, according to Lebona, there are quite a number of variables in play in banana drying, some of which appear mysterious. For instance, bananas are not only sensitive to drying temperatures, they are also sensitive to how those temperatures is distributed within the drier itself.

Figuring these factors out is no pushover. “You sweat to figure it out,” he said.

In fact, many have given up drying.

“I didn’t,” Thabo said. “I was intent on getting it right, no matter what it took.”

Once the drying temperature was solved, a mysterious monster reared its head.

Bananas contain a substance called polyphenol oxidase, he said. It is an enzyme that is involved in fruit browning. So immediately when you peel the banana, the enzyme catalyses a chemical reaction in which phenols are transformed into polyphenols in presence of oxygen, creating an unwanted brownish colour, through the so-called oxidation process. So he had to find the best way to treat the fruits to preserve the right colour.

The results were surprising even to him.

The bananas were crunchy, they looked great and most importantly, they had a unique taste. “Their taste is unlike any of the dried bananas in the market you know.”

No wonder the reception has been so good among the peers. “I started by selling among my friends and every time I meet them, they are alike, where are the delicacies?”

But what exactly are dried fruits?

One reference puts it this way, “dried fruit is fruit from which the majority of the original water content has been removed either naturally, through sun drying, or through the use of specialized dryers or dehydrators.”

He who doesn’t like dried fruit is dead! That is because as long as you live, you can never miss the joys of eating the dried fruit, “in fact dried fruits are addictive,” said an enthusiast.

That explains why the earliest records available, of humans using dried fruits as food, date back to the ancient Mesopotamia, some 3500 years ago. In fact, the Mesopotamians had recipes on how to enjoy these natural delights. Later, it appears dried food formed part of the Mediterranean diet. Even the Bible is rich with references to dishes made partly of dried fruits.

Now it’s time to get “killed” by dried bananas from the Roma valley.

Milco is a store that will sell ONLY Lesotho products. Join Milco here: 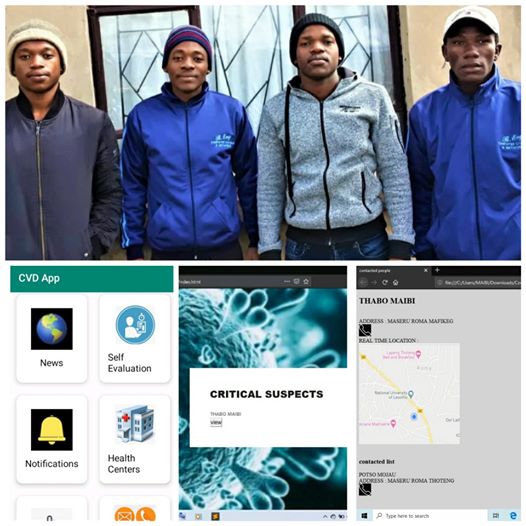 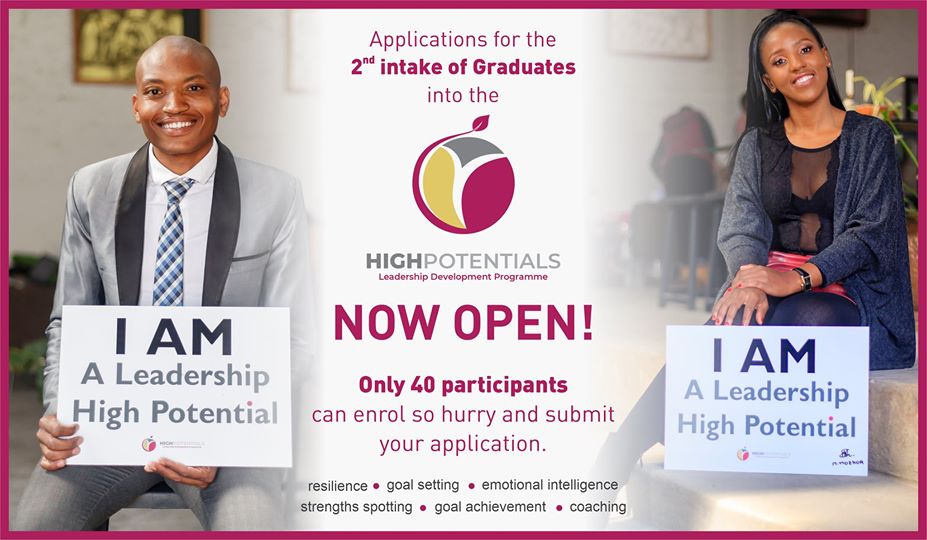 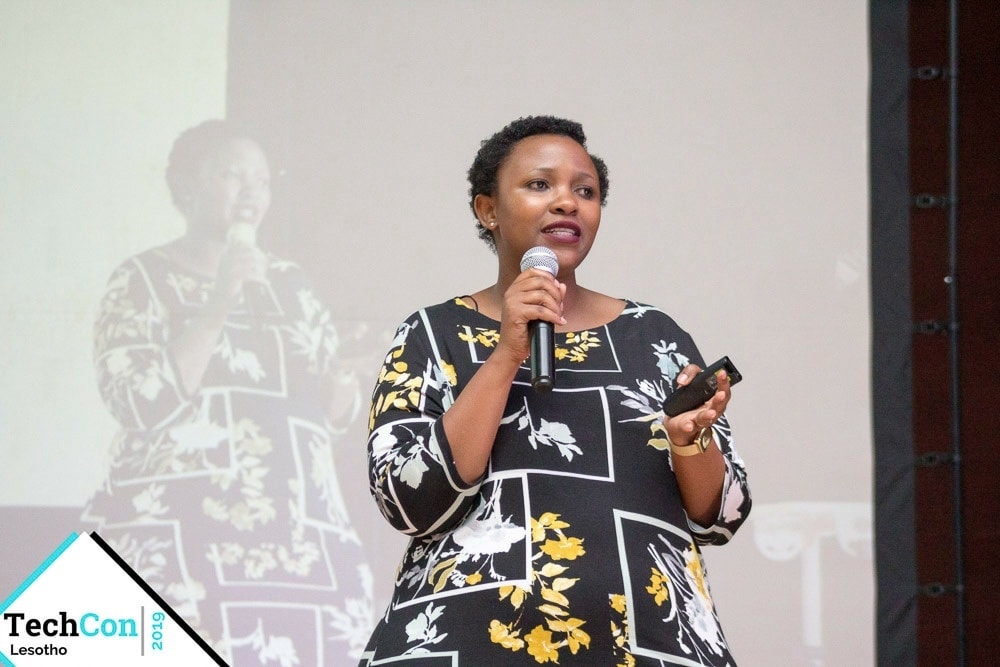